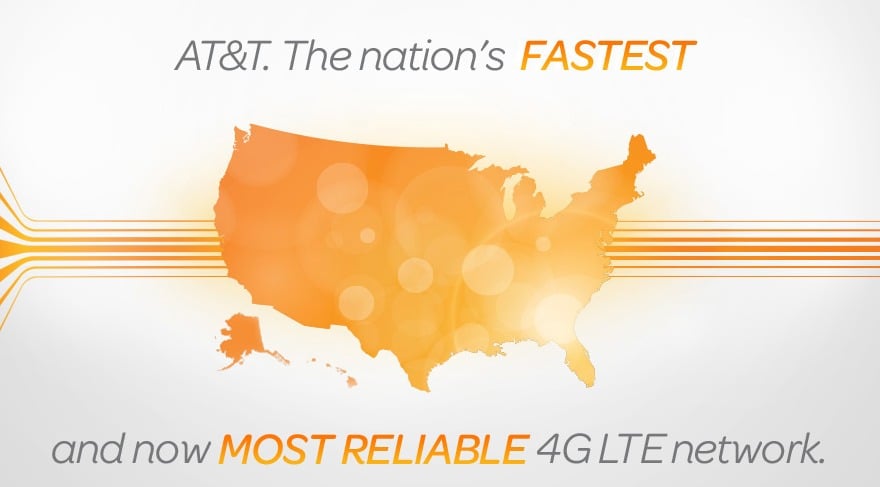 Get ready for some new ad campaigns with a bit of mud slinging and braggadocio. AT&T now owns the title of fastest 4G LTE network and the most reliable in the nation. That is, of course, the claims from independent third-party data hold up.

So who is it that says AT&T has the best 4G LTE experience in the country?  Here’s the stuff that has Ma Bell thumping her chest today:

We might expect AT&T to run some new commercials or print ads doing a little showboating. We might also expect other carriers to throw shade at them or try to poke holes in claims Of course they might also have their own surveys and studies to tout as well.