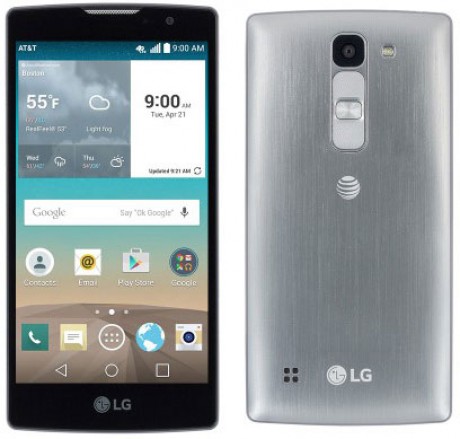 AT&T over the weekend added a new smartphone to its Android lineup, the entry-level LG Escape 2.  Running Android 5.0 Lollipop, the phone features a 4.7-inch HD display and an 8-megapixel rear camera.

The Escape2 also offers 1GB RAM, 8GB internal storage and a front-facing 1-megapixel camera. It’s not a lot of hardware, but it does pack a nice suite of software. Like other LG models of the day, it comes with Knock On, Knock Code, Quick Memo, and QSlide.

The Escape2 display is curved somewhat and the buttons are found on the rear of the phone. In the big scheme of things this might be considered a low-range sibling of the G3 and G4 family.

AT&T is selling the LG Escape2 for $0.99 with a two year service contract. With an all-in price of $179, customers can also purchase on an AT&T Next plan.