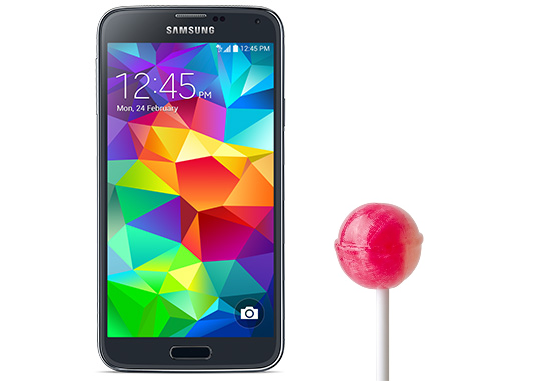 Twitter account ATTCares has confirmed that Android 5.0.1 will be rolling out to Galaxy S5 owners starting today. Nationwide rollout will occur over the next few days, so don’t be too surprised if your S5 doesn’t receive the update today.

AT&T has been pretty busy over the past few days with Lollipop updates for phones such as the HTC One M7, One M8 as well as the Galaxy S4. There is no current timetable for Android 5.1 for these phones, and for the One M7, the update might not come at all. HTC confirmed that the One M7 will not receive any more updates, however there is talk that they might update it one last time to Android 5.1, considering all the fixes that the latest Android brings.