According to a report by The Verge, AT&T will take all Samsung Galaxy Note7 off the shelves and will no longer exchange old Note7s for replacements Note7s or sell the device. AT&T was forced to take this step after multiple replacement Note7s exploded this week. Samsung assured customers that the “new” Note7’s would be safe, but they were wrong and now the future of the Note brand is in question.

The rumor surrounding AT&T pulling the Note7 had been circulating for several days. AT&T is the biggest carrier in the United States (it swaps back and forth with Verizon) and as such has a lot of clout in the mobile industry.

You can expect to see Verizon, T-Mobile, and Sprint follow suit at this point and pull the phones of their shelves too. Totally removing the phone from shelves is one step further than carriers had been taking earlier this week when they were allowing customers to return their Note7s for a different model after news of a Note7 smoking and burning on a Southwest flight.

“Based on recent reports, we’re no longer exchanging new Note 7s at this time, pending further investigation of these reported incidents, we still encourage customers with a recalled Note 7 to visit an AT&T location to exchange that device for another Samsung smartphone or other smartphone of their choice.”
-AT&T comments to TheVerge.com

So, what does that mean for current Note7 owners? Many have speculated that you will be the last owners of the Note lineup. While I don’t agree with that, I do think that owning a Note7 is going to put you at a disadvantage going forward. I believe Samsung will pull support for the device soon after a nationwide recall. This recall may be mandatory, but if it isn’t, you’re going to be stuck with a lame duck. Federal agencies like the FAA, Nuclear Regulatory Commission could issue directives against or outright bans on the Note7 (even while turned off) being on planes or power facilities. Not being able to take your phone while traveling or to work would be a massive blow to Samsung.

Federal agencies like the FAA, Nuclear Regulatory Commission could issue directives against or outright bans on the Note7 (even while turned off) being on planes or power facilities. Not being able to take your phone while traveling or to work would be a massive blow to Samsung.

Current owners could also face Samsung completely abandoning software updates for the Galaxy Note7. This could lead to vulnerabilities and glitches going unfixed for the life of the phone and that wouldn’t lead to a positive experience.

The chance of your Note7 ruining itself isn’t high. In fact, it’s astronomically low and while we here at AndroidGuys would never tell you how to spend your money, just know that none of us are rushing out to pick up a new Samsung Galaxy Note7 right now. There are a ton of great options on the market right now and if you need a new phone, it may be better to pick up a cheaper unlocked option for this year and see what Samsung is able to do in 2017. 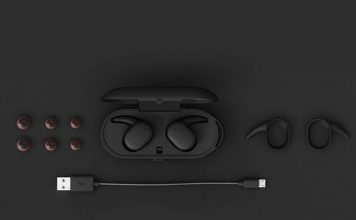 Shop AndroidGuys Black Friday deals and save up to 75% 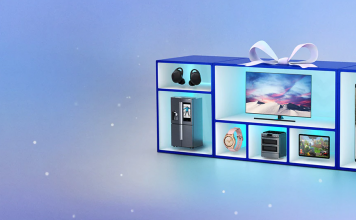 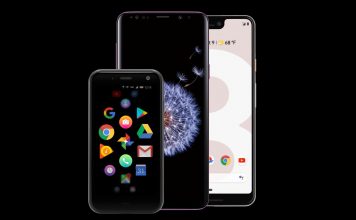