A few days ago Samsung officially announced it will start pushing an update for the Galaxy Note7 in the US, which will disable the phablet’s capacity to charge thus rendering it into a useless piece of metal.

Samsung said it will work with carriers to make sure the update is pushed on all remaining Galaxy Note7 units in the country. Verizon already released a statement saying it won’t be aiding Samsung disable the phablet, especially not in the wake of the holiday season. 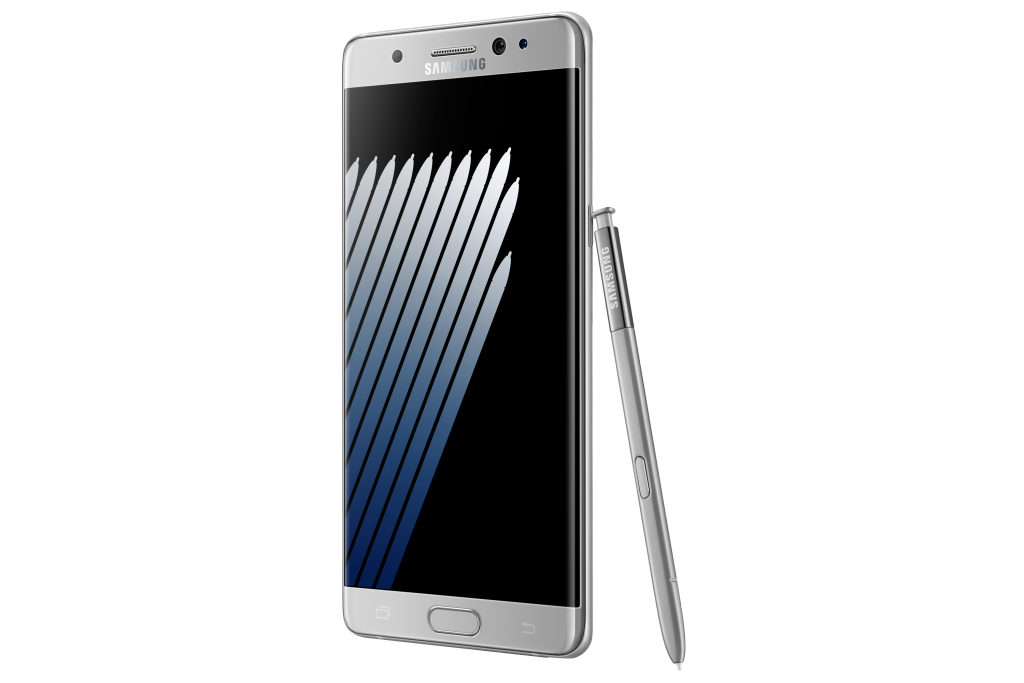 What about the other carriers? Well AT&T, T-Mobile and Sprint all have Samsung’s back on the Galaxy Note7 issue. But if you’re still holding on to a Galaxy Note7, then you should not you’re at least going to be allowed to enjoy Christmas with your beloved phablet.

T-Mobile is going to unleash the killswitch first, starting on December 27, followed by AT&T on January 5 and Sprint on January 8.

AT&T already started sending out messages to users alerting them the Grim Reaper is coming. To sweeten the deal, the carrier also invited soon-to-be Galaxy Note7 widowers to return to the place of purchase for an exchange. 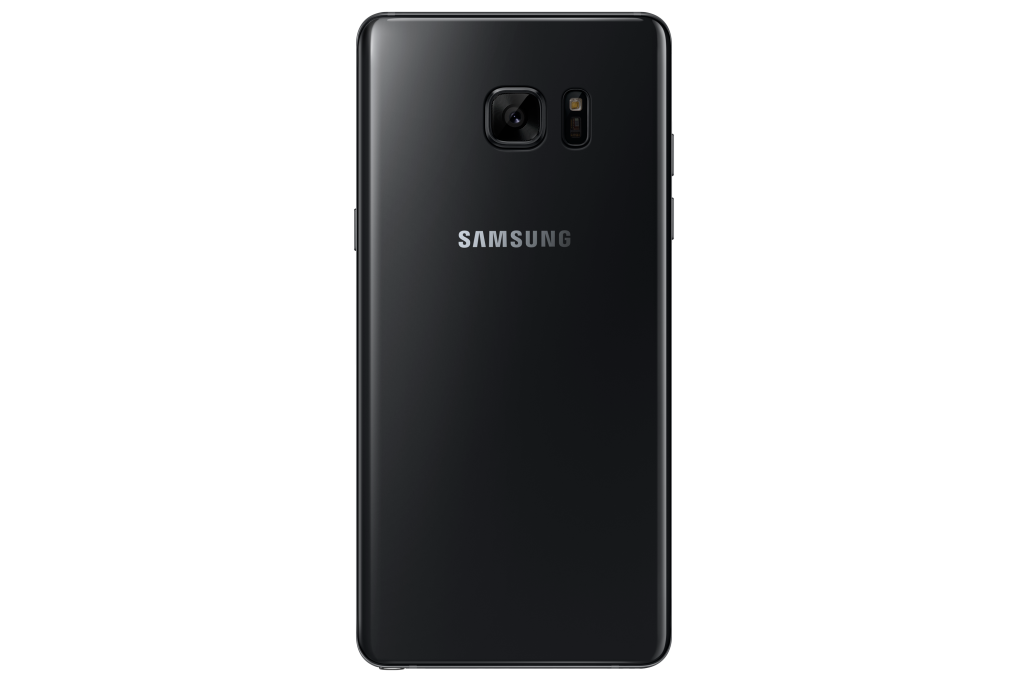 Samsung said in its official statement on Friday that in the US, 93%of the phablet have been returned.  However, the remaining 7% is not sitting well with Samsung, hence this drastic measure.

Galaxy Note7 users have had enough time to take advantage of the available ailments (up to three months), but given that some people continue to remain overly attached to the gadget, Samsung had no choice but to unsheathe the kill blade.