The LG X Venture is a rugged, dustproof, water resistant handset designed specifically for those of us who, let’s say, tend to air on the more active side of life.

There have been several circulating rumors about a possible ACTIVE version of the Samsung Galaxy S8 which I excitedly reported on back in April; this is also penned to be a AT&T exclusive in the states, so with that in mind, it comes as a great surprise to see LG appearing to pip its Korean rival to the post on this one. 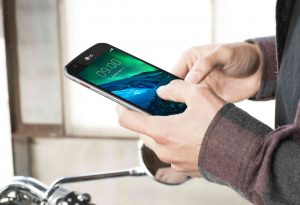 In a recent press release we received from LG, the mobile giant provided us full technical specifications of the anticipated device and before I get all “science like” with you let’s talk about price: 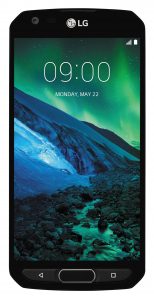 So let’s pull a few nuggets out of that epic listing that especially caught our eye.

32GB of storage out of the box expandable via microSD up to 2TB!!!!!

16MP rear lens and 5MP front lens cameras and of course LG are including its signature 120-degree wide angle tech to get everyone in the selfie.

Add all that to its military grade protective shell, easy access to the phone when it’s cold outside with the convenient glove touch mode. You can also enjoy Outdoor Essential features including LG Health, Compass, and Flashlight.

I am going to be brutally honest here, I have found it incredibly difficult while writing this article not to wander off into the internet abyss and start looking into when I can get my hands on this device, rather than talking myself into it, it’s fair to say I am on the brink of writing myself into it (if that’s even a thing) and to be honest, I did wander, and this is what I found:

The LG X Venture will launch first in North America, and that’s available from today. Some areas in Europe will follow, along with regions in Asia, Africa, the Middle East and Latin America. Price is yet to be revealed for said countries. 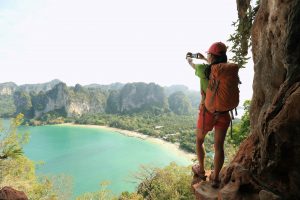 If this going to be a phone for everybody? I dare say not. Life can be a lot about individuality and that can sometimes come at a cost. I fail to see how getting this phone will be a negative in either the price or performance brackets. Sure, it isn’t the prettiest phone out there but let’s be honest.

Is it really going to matter when you are climbing to a glorious mountain top or equally as you find yourself texting your boss saying you are going to be late for work, gloves on, scraping the ice off your car windscreen? I doubt it, but I will let you decide.