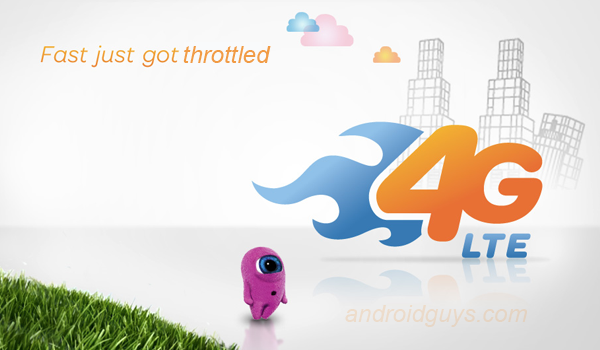 AT&T today confirmed exactly where it is that they will reduce data speeds for their unlimited data plans.  In a statement provided to CNET, the carrier advised that 3G users will see a slowdown (throttle) at 3GB of data usage whereas 4G LTE subscribers get 5GB before reduction.  Those users who are on a plan with a set amount of data will not incur any throttling.

Some of you may recall the recent news of AT&T found to be slowing data connection for unlimited plan users after only 2GB of consumption.   While the carrier was quick to say that there was no specific point in which speeds would be reduced, they reconfirmed that it was those top 5% users who would be  affected.

AT&T reminds us that users 95% of their unlimited users won’t see any difference in performance and that everything resets at the start of a new billing cycle.