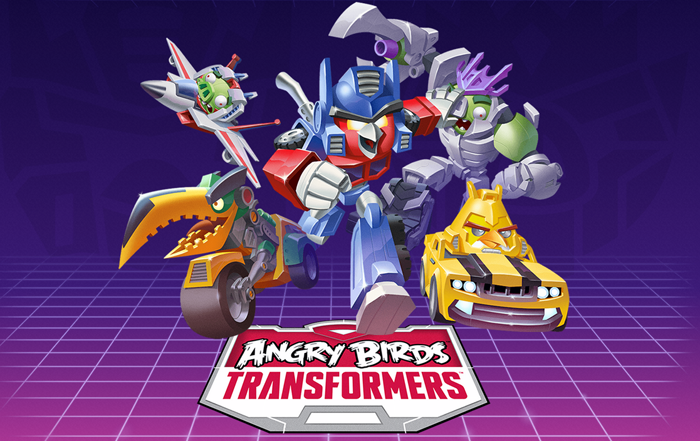 Rovio may have just launched Angry Birds Epic and announced its new series, Angry Birds Stella, but that isn’t stopping the company from teasing an upcoming game in the franchise, Angry Birds Transformers.

The company teased the game on Twitter and setup a website for the game. According to the website, all we know is that the birds and hogs are going to look like characters from Transformers, including Optimus Prime, Megatron and Bumblebee, and it’s coming to app stores soon.