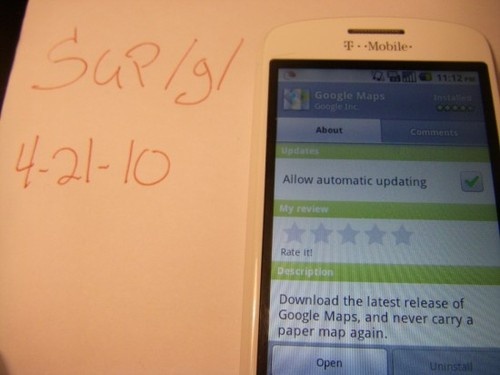 One Android feature that our readers have been asking for is the ability to update all applications and games to the latest release.   It’s not uncommon for the average user to see 15 or more notifications a day indicating new versions of downloaded apps.  As phones get bigger and allow for more applications, the headache will only get worse.  It appears Google understands this and has taken steps to address the situation.  Rather than a full blown “update all” option, the Market found in Android 2.2 appears it will give users the option to automatically update apps in the background.

Would you use this feature? Are the total opt-in type?  Do you only trust specific developers? 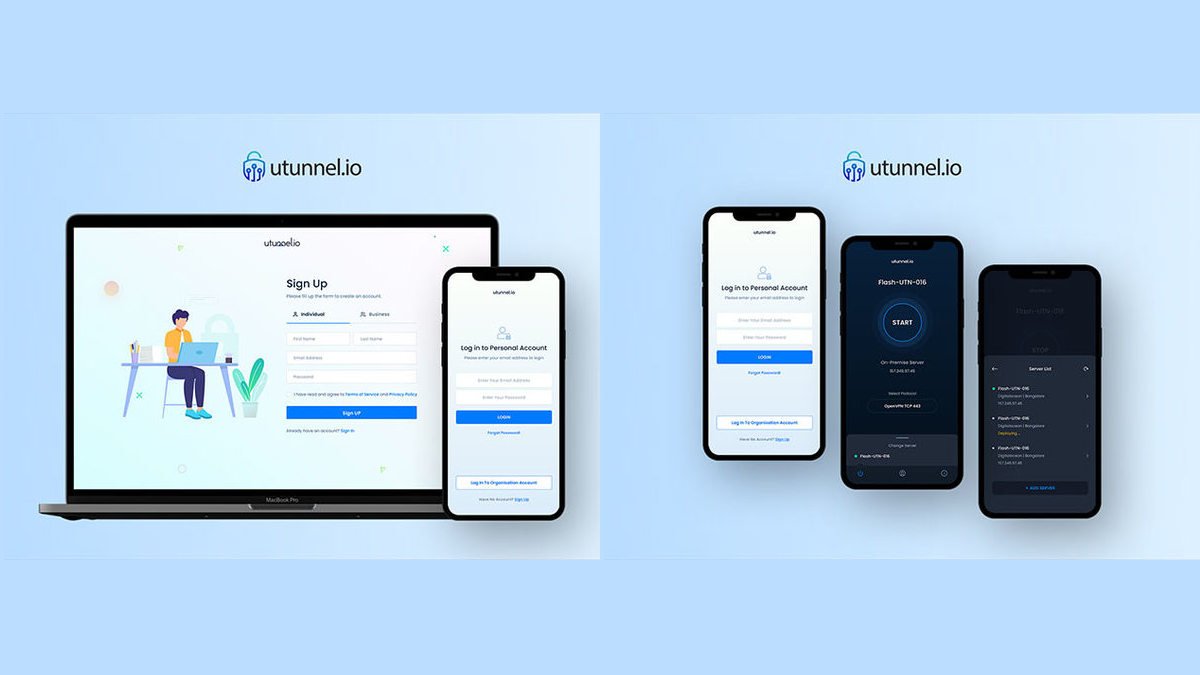