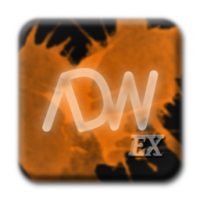 One of the best home screen replacement apps known as ADW-Ex has received a large update.  The developer @Anderwebs has pushed some exciting new features that many of us have been waiting for.  Originally released v1.3.0 came out over the weekend and was followed up by v1.3.1 which had some bugfixes.  v1.3.2 has also been released with more fixes.

Home screen looping is possibly the biggest improvement to be mentioned.  Re-coded app drawers make for a smooth experience and 3 new screen transitions allow for new customization.  You’ll also notice the screen transitions now have names instead of numbers.

Experimental Honeycomb compatibility with hardware acceleration and better handling of larger screens might make for a neat experience on a Motorola Xoom.  If you have tested this on a Xoom, comment below and let us know what you think! 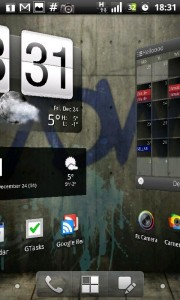 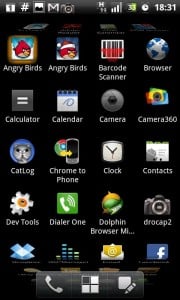 ADW-Ex is the paid version of the ever popular ADW which comes as the default launcher in all CyanogenMod versions.  Purchase price is €2.30 (about $3.39) for this awesome launcher!  Support your devs!

Change Ad Consent Do not sell my data
Contact us: [email protected]ys.com