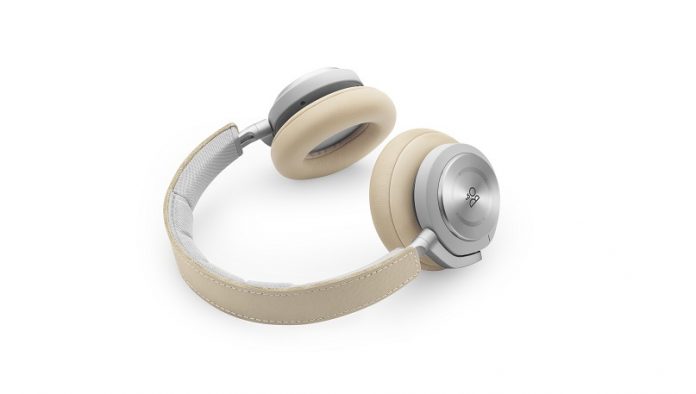 Bang & Olufsen is also present at CES 2018 this week in Las Vegas, where it took the opportunity to make a few announcements. The audio specialist unveiled two new headphone models and also teased future updates that will bring the Google Assistant and Apple’s Airplay 2 to some of its products.

The two new models represent updates to the previous H9 and H8 over-ear headphone models. The H9i is said to arrive with improved active noise-canceling (ANC) feature, so it should be more effective at blocking out voices around you.

The H9i also gains an added bass port for improved bass response, as well as a transparency mode which lets users turn off the music and the ANC feature, so they can hear what’s going on in the environment they are in.

Bang & Olufsen also added a proximity sensor which pauses the music you’re listing to once it detects you’ve taken your headphones off, and immediately stars playing it again once you put them on again.

The company says it has improved battery life on the H9i, so they should be able to last up to 18 hours without needing to be recharged, which is four hours more than the previous model. Finally, the H9i will be able to pair with up to two Bluetooth devices simultaneously.

Moving on to the H8i, the pair is said to be able to offer a whopping 30 hours of playback time with Bluetooth and ANC both turned on (45 hours without ANC). Other features borrowed from the H9i include the transparency mode, proximity sensor, and dual connectivity.

Both models benefit from an upgraded design with slimmer ear cushion and more secure removable batteries, as well as an extra microphone for better call quality.

The Hi9 and Hi8 will be available from Bang & Olufsen online and third-party retailers starting on January 25 for $500 and $400 respectively. They will ship with a carrying bag, USB-C charging cable and audio cable. 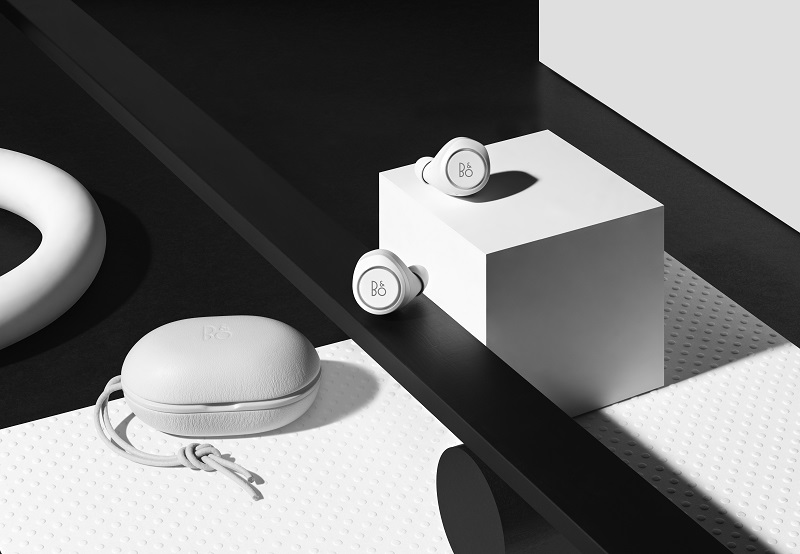 At CES 2018, Bang & Olufsen also unveiled two new color options for the Beoplay E8 earbuds which launched last year. Come February 2018, customers will be able to purchase an All White or All Black version of the Beoplay E8 headphones. 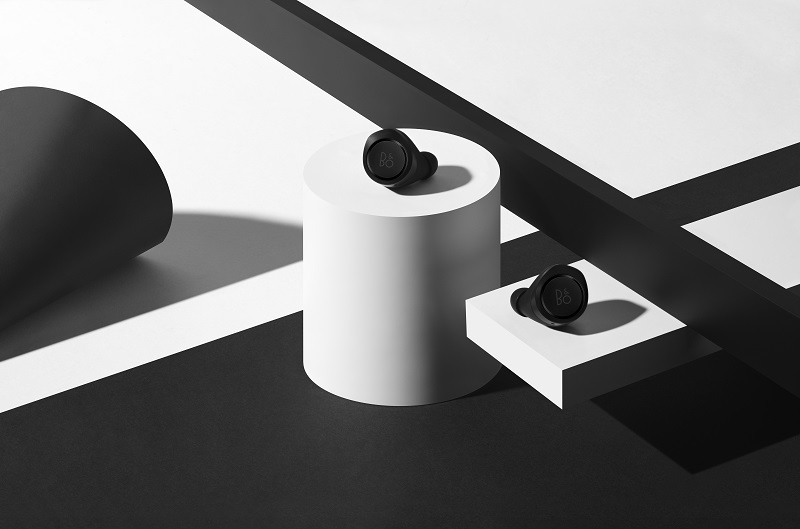 In terms of ardware, things remain exactly the same as with the original model, so you still get the truly wireless headphones that boast four hours of playtime. The audio accessories ship with a carrying case which can provide two extra charges.

The All White and All Black Beoplay E8 headphones will go on sale for $299 a pop.

Google Assistant is coming to Bang & Olufsen speakers and TV audio devices via a Google Home or a Google Home mini. The next step is to be to talk directly to B & O products, which will happen in 2018 via a series of updates for select products.