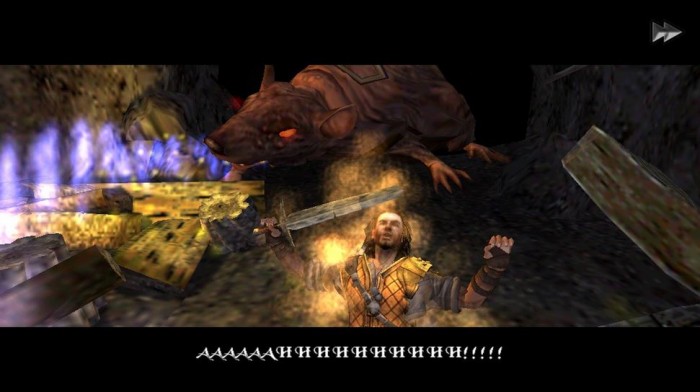 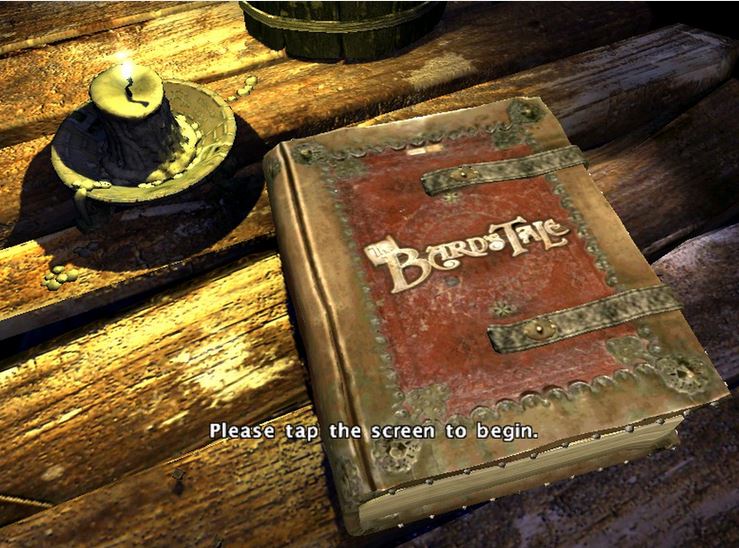 One of the most iconic games that made the jump from last generation consoles to mobile, The Bard’s Tale, is available free today in the Amazon Appstore.

If you’re haven’t had the chance to play it or have never heard of it, the game is an action RPG starring Cary Elwes as “The Bard” that packs absurd humor, catchy drinking songs and adventure, of course.

With 20 to 30 hours of adventure time, The Bard’s Tale has 50 enemy types and that’s not including bosses, a vast world towns, wild forests, rivers, castles, towers, secret dungeons, snowy mountains, caverns, haunted tombs and more, over a dozen special boss enemies, 16 magical characters to discover and summon at will to aid you, and much more.

For newer smartphones and tablets, there should be no problems running the game but please note, that additional assets downloaded after install require at least 1.7GB of free space.

With all of the hours of gameplay and selling for $1.99 over on Google Play and normally $2.99 on the Amazon Appstore, this game is a great deal today.

Head over to the Amazon Appstore to download. If you need to install the Appstore on your Android device, head to this page, and be sure to comment below if you run into any trouble. We’re here to help!