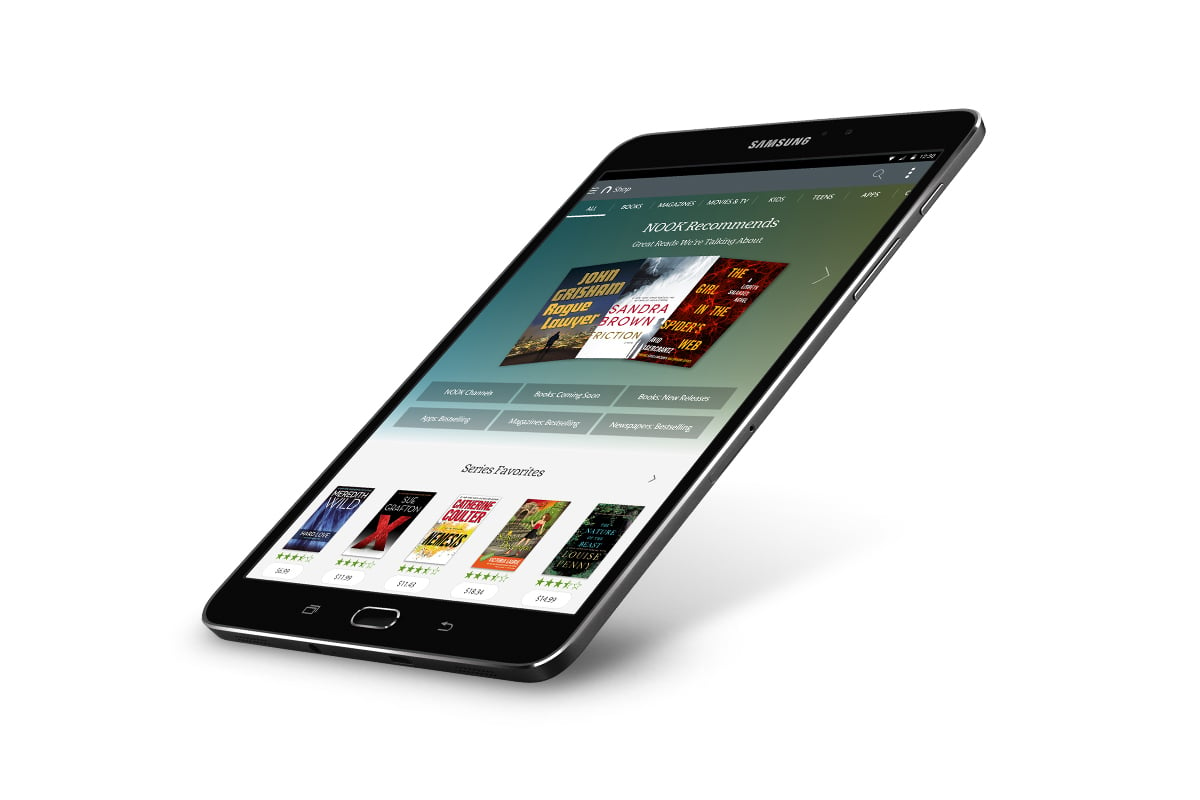 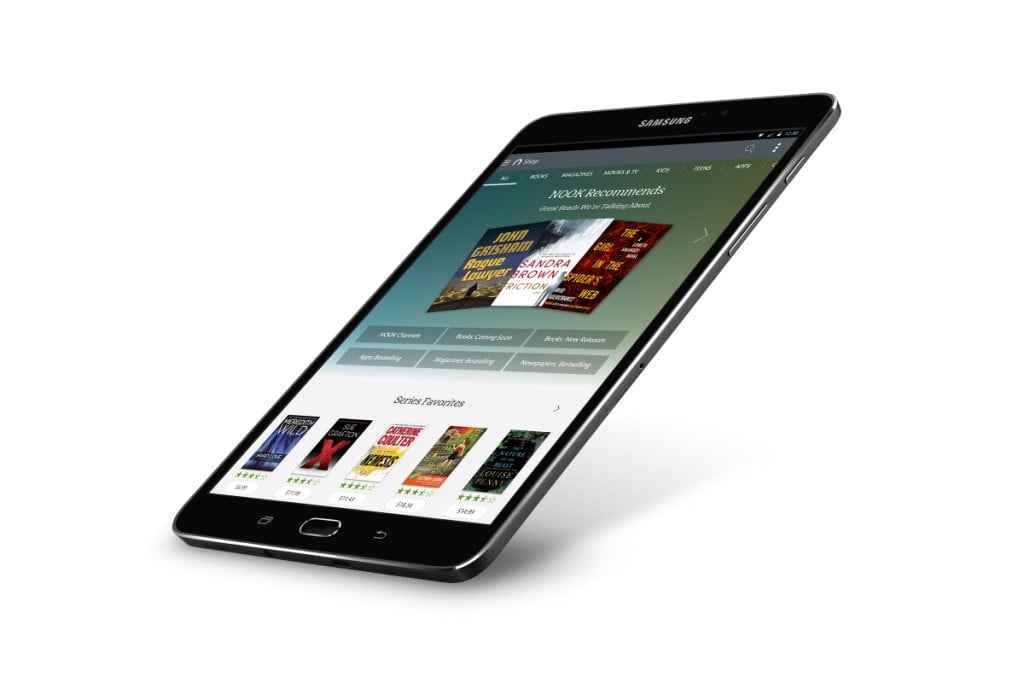 Fresh off a big keynote at IFA, Samsung is still rolling with more announcements. Today Samsung and Barnes & Noble announced the Galaxy Tab S2 Nook, which is essentially a version of Samsung’s latest flagship tablet aimed at the avid reader. The Tab S2 Nook is sporting the same specs as the standard 8-inch Tab S2, but Barnes & Noble has given users a bit more incentive to buy this version. In addition to access to the Nook library (which boasts over 4 million books) and Nook apps, buyers will also get a few extra goodies:

It’s worth noting that Barnes & Noble members will get an additional 10% off the purchase price of $399.99. That’s a discount of roughly $40, which isn’t too shabby for a top of the line tablet. If this device sounds like your cup of tea, the Galaxy Tab S2 Nook is available now, in Barnes & Noble stores and online at Nook.com.