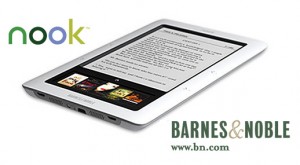 The buzz word this week seems to be eBook Readers – specifically the Barnes & Noble ‘nook’ which makes its debut today.Â  Why would an Android site be talking about an eBook Reader, you might ask?Â  Well as it turns out, this one has Android running under the hood… and that excites us!

What makes the nook so special beyond Android?Â  Plenty.Â  According to the FAQ page, there’s all sorts of industry first stuff that ought to help catapult the reader into stockings everywhere this holiday season.Â  Aside from the standard 6″ E Ink display found on similar devices, there’s a 3.5″ TFT Color LCD Color Touch Screen down below.

Other eBook Reader firsts that the nook gets to lay claim to: 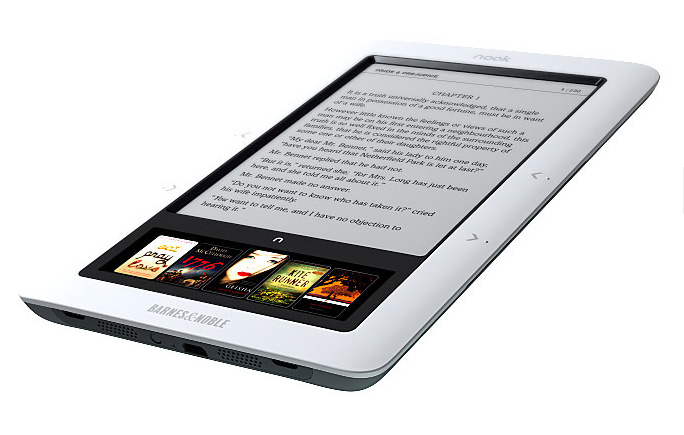 And here are a few other goodies that come with the nook:

The nook starts shipping at the end of November with a $259.00 price tag. We’ll be joining the media conference call tomorrow morning and look forward to hearing more great stuff. 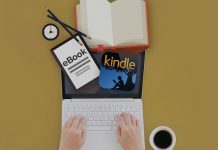