Remember how earlier this month we told you about a rumor emerging from Asia which said Samsung’s upcoming Galaxy S8 will be powered by Samsung SDI batteries?

Since Samsung SDI batteries also powered the now defunct Galaxy Note7, we speculated that Samsung’s upcoming Galaxy Note7 investigation report will show the batteries weren’t to blame for the phablet catching on fire. 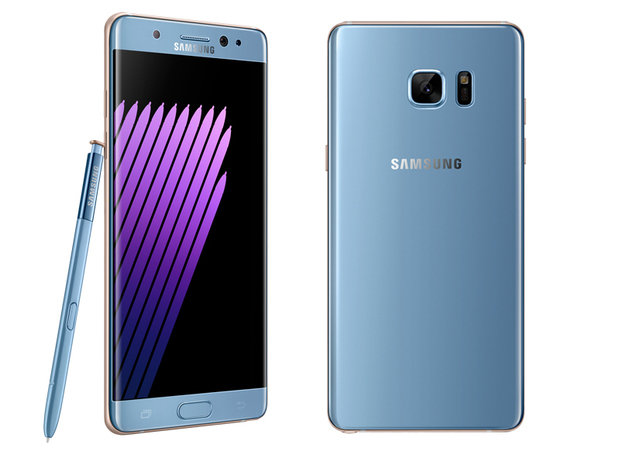 Samsung has already concluded its investigation and is expected to release the full report detailing the findings on January 23, one day before it is scheduled to announce its Q4 2016 earnings results. And while we wait on that a new report from Reuters has arrived to give us the scoop a week earlier.

The publication is citing a source familiar with the matter who revealed that Samsung’s investigation concluded the batteries were actually the culprit of the whole Galaxy Note7 affair. The source explains that Samsung has been able to replicate the fires and came to the conclusion the batteries were to blame since no other flaws in hardware design or software were identified. 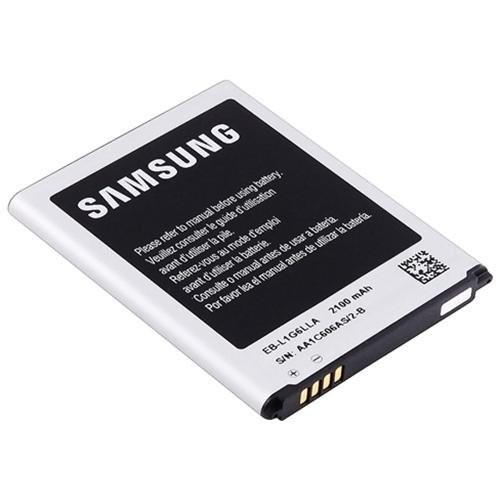 Remember that initially Samsung proclaimed Samsung SDI batteries were the culprit. But immediately after Samsung started to ship out replacement Note7 units using Amperex batteries, the same issues manifested again. Which led a lot of experts to suggest different reasons for the phablet overheating including Samsung not giving enough room for the battery inside the phone. Now it seems like the powerhouse was to blame after all.

Although the Reuters report doesn’t fully explain what happened, things are going to become clear next week when Samsung releases the full report. Hopefully the Korean tech giant has figured once and for all what is that makes the batteries overheat.

With one month to go before the Galaxy S8 release, it’s critical for Samsung to provide an apt explanation for the Galaxy Note7 debacle in order to reassure customers before its next flagship comes along. Samsung can’t afford another disaster and the Galaxy S8 needs to be flawless – no explosive batteries included.