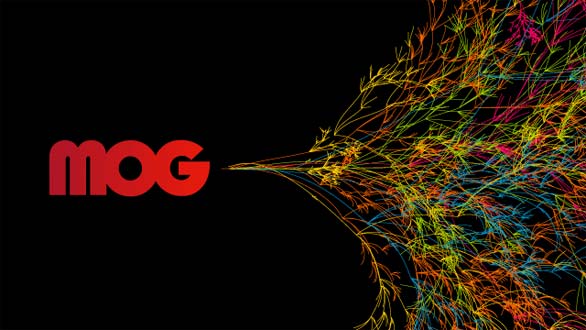 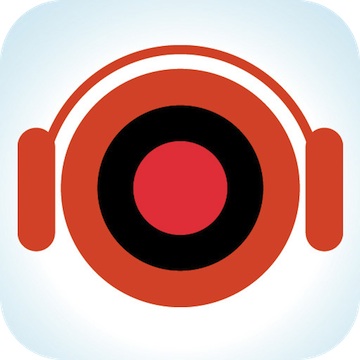 According to quite a few sources, including Reuters, AllThingsD, Engadget, and Slashgear, while the deal has concluded and been inked, it hasn’t completely closed yet. Beats Audio’s acquisition of MOG  would be a boon to HTC specifically, due to the fact that they’re one of the majority shareholders of Beats. HTC’s new emphasis on media (including their incorporation of Beats into Sense 4) and the fact that MOG has recently entrenched themselves socially on Facebook also played contributing roles in the deal. HTC also stands as the most logical contender to be able to incorporate a service like MOG into their Sense Android overlay.

It will be interesting to see what the specifics of this deal are, including the effect on current MOG subscribers. For the time being, the only thing we can do is look at the information we already have and wait for HTC, Beats, and/or MOG to make some sort of announcement.

What do you use for music? Will this deal be a good thing for both MOG and HTC/Beats? Let us know in the comments!