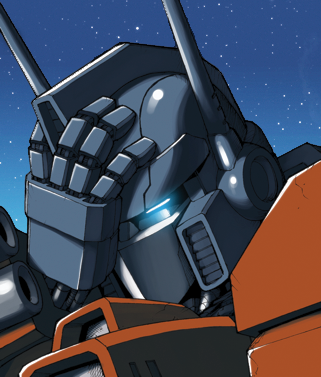 I realize we’re all on edge over this whole Verizon/Galaxy Nexus saga, but let’s not go off the deep end and start thinking the “Prime” is going to make a come back. The only “Prime” you’re going to see is the ASUS Transformer Prime, so deal with it. I don’t know about you, but I can’t wait to pick up my 16GB… erm… 32GB Verizon Samsung Galaxy Prime… erm… Nexus so I can play some Flash… erm… HTML5 games.

Go ahead and check out the pics for a few laughs.