On the market for a new smartphone, but you’re on a really tight budget? Then you might be interested to know that Best Buy currently has a promotion that allows customers to get the Moto E4 for free.

Of course, there’s a catch. Best Buy has partnered up with Sprint for this deal, so in order to get the phone sans paying any cash, you’ll be required to sign up for a 24-month Sprint installment plan. Thus you will be able to save a total of $145. These savings will be reflected in reduced monthly payments over the life of the device.

The deal is available for a limited time

The deal is available only today, July 27 and tomorrow, July 28. So if you want a free Moto E4 we suggest you hurry up. Old and new Sprint customers are eligible to take advantage of this promotion.

Yeah, the Moto E4 is a bit outdated, as the Moto E5 lineup launched not so long ago. But it was ranked among the best budget phones of last year.

The low-end phone comes with a 5-inch display with 1280 x 720 resolution and standard 16:9 aspect ratio. So you won’t get razor-thin bezels here. 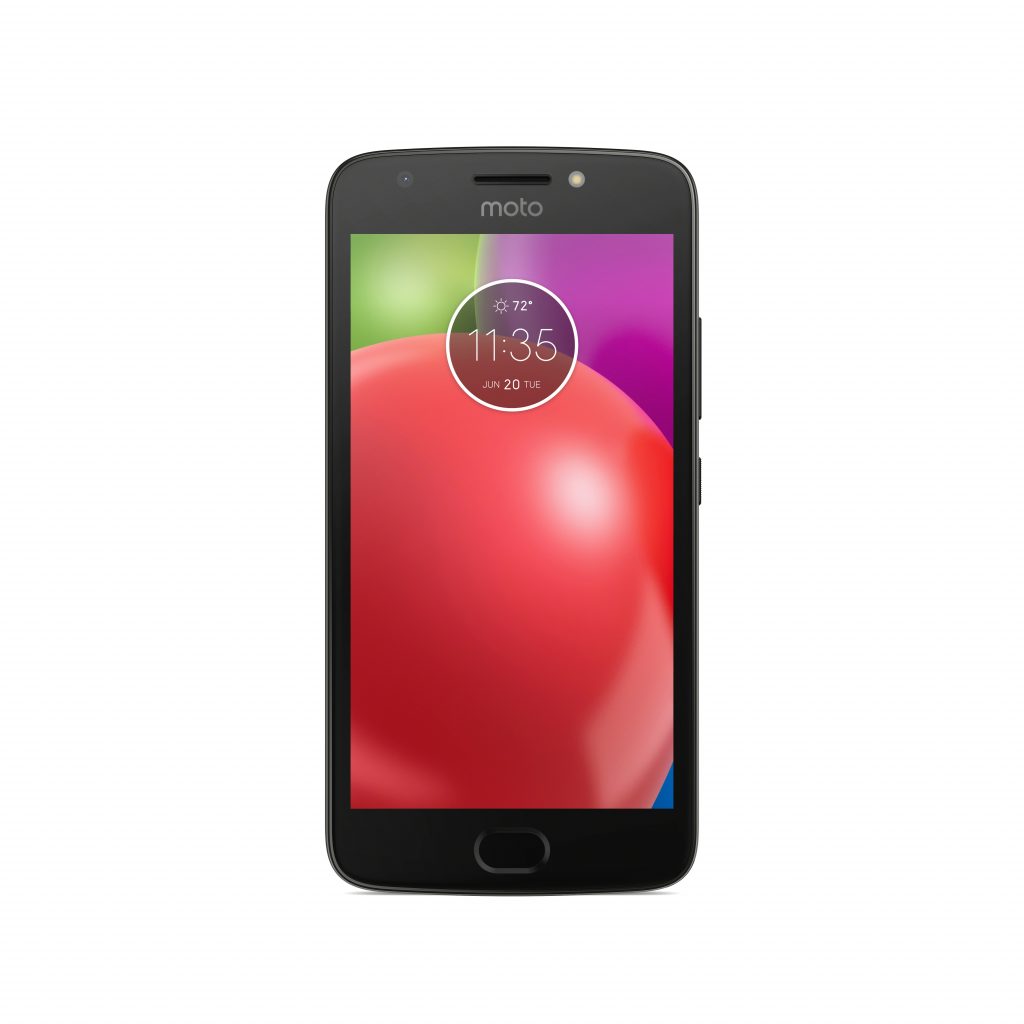 The Moto E4 is powered by a MediaTek MT6737 processor, backed up by 2GB of RAM and 16GB of storage. It also ships with a standard 8-megapixel main camera, and a 5-megapixel selfie snapper.

The phone ships with Android 7.1.1 Nougat out of the box and relies on a 2,800 mAh battery. It’s not much, but if you’re not a power user and you’re looking for basic phones, the Moto E4 is more than capable to cover your needs.

But before you jump on board with this deal, consider this. Best Buy is also offering the prepaid Moto E4 variant for Virgin and Boost Mobile for $55 and $91 respectively. The unlocked version costs $79.99.