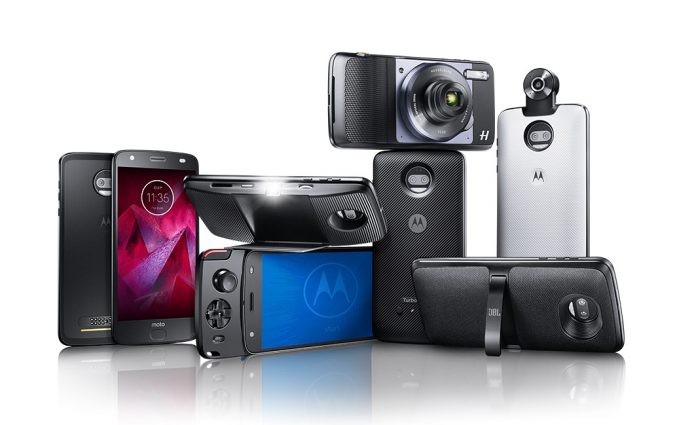 Have a Moto Z2 Play or Moto Z around the house and you have been planning to invest in a new Moto Mod? Then you’ll be glad to know that Best Buy is currently offering discounts on all the Moto Mod lineup.

You’ll be able to get some decent discounts, including $75 off the rather expensive Moto 360 Camera which easily snaps onto the phone to allow users to shoot video in 4K, as well as take 150-degree ultrawide-angle photos. The problem with this Moto Mod is: is a 360-degree camera that costs as much as a decent budget phone really worth it? Well, it might, now that you can snatch it with $75 off. 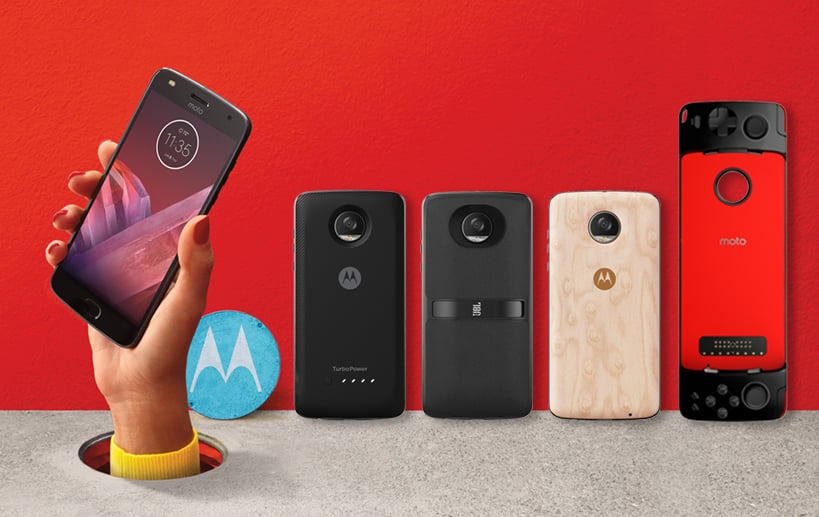 For some reason, the Gamepad, Incipio offGRID, JBL SoundBoost and Hasselblad deals are available only in-store, but otherwise, you can take advantage of the discounts simply by purchasing online.

The price cut are going to be available for a limited time, so if you want one of these discounted Moto Mods you best act quick!