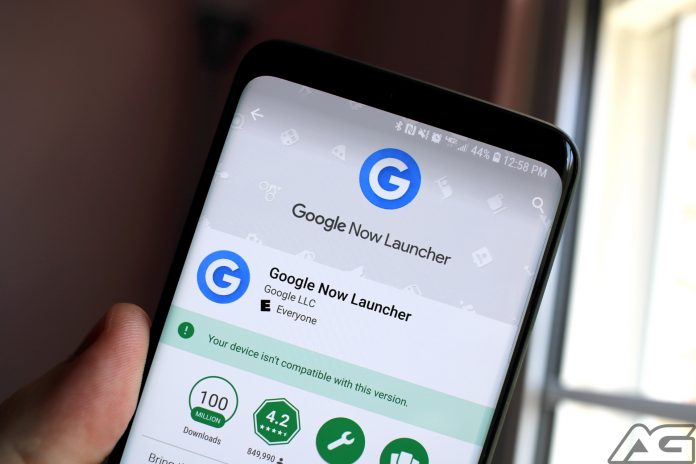 The launcher is the most used “application” on any Android smartphone. So when Google released its own version many Android purists rejoiced.

However, Google confirmed the retirement of its launcher back in 2017. The app has continued to work for just about everyone, until a few days ago.

Android Central has found that the Google Now Launcher is incompatible with just about every handset. There are a few outliers, such as the BlackBerry KeyOne, but even the Galaxy S9 can’t run the app.

What this means for those who currently have it installed, is that it will continue to work, without updates. But if you opt to get a new device, or wipe your current phone clean, you will lose access.

With that, we are taking a look at a few replacement options for you to consider. 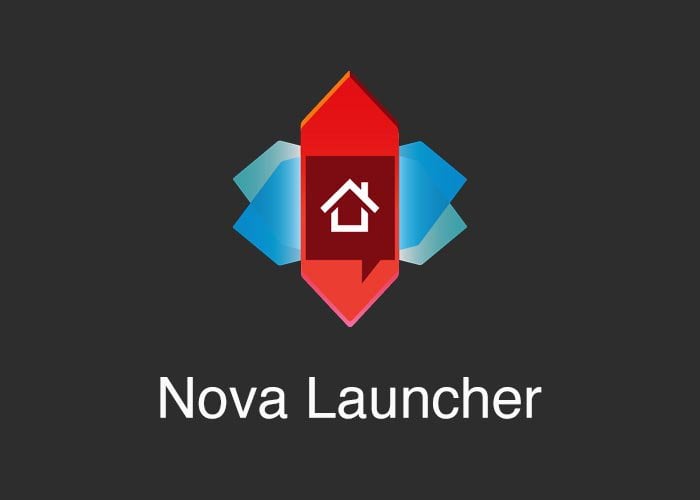 Nova launcher is arguably the most customizable launcher on the Play Store. The app features so many different configurations that you can create any layout that your mind can think of.

The best part is that if you somehow haven’t already purchased Nova, there’s a free version to get your feet wet. If you want to dive all the way in, you can pick up Nova Prime for $4.99.

If Nova is the best launcher, then Action is the second best. The app has been around for quite some time and has been seeing regular updates to add more customization features.

What sets Action apart from the rest is the inclusion of the “Shelf” feature. This is similar to what’s found on the OnePlus OxygenOS launcher. Recent updates have focused on bringing more Pixel features to the application, and it’s available for free. 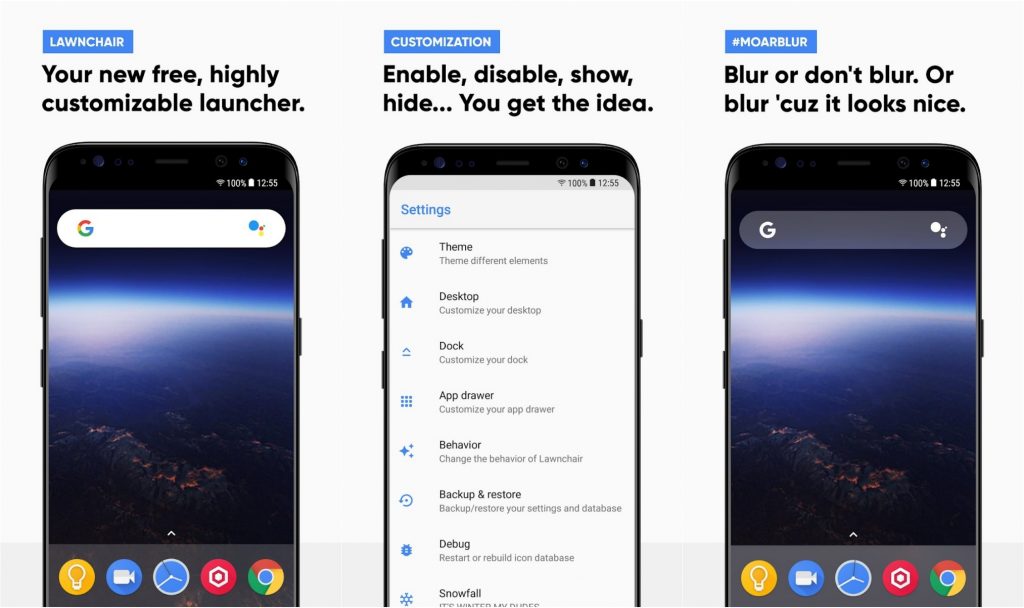 Lawnchair started out as an open-source project but turned into something much bigger. After seeing much popularity for offering a stock experience, Lawnchair’s developers opted to release its app on the Play Store.

Instead of the boring barebones experience, Lawnchair gives you the stock experience with a slew of customization features. You can even use your favorite icon pack and more.