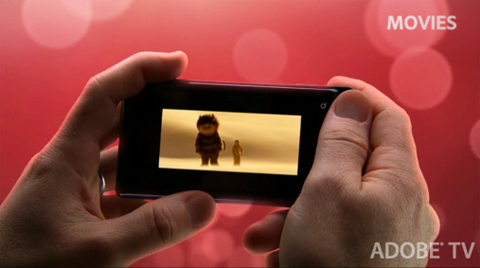 It was only a few days ago when we posted an article that had Adobe’s CEO talking about Android users seeing Flash later this year.  Starting immediately, users can sign up to get their hands on a beta for both Adobe’s Flash Player and AIR 2.0 for Android.  In a blog posted yesterday over on The Flash Blog, Lee Brimelow mentioned that the company has “just started the private betas and we are really looking forward to getting these technologies into your hands as soon as possible.”  As of right now there are no dates to share with anyone but we get the feeling things are starting to shift into a higher gear. According to Android Police, we could be seeing both the beta release and the first signs of Froyo in May.  Perhaps something around Google I/O?

If you are interested, here are the links to each beta program:

Sign up page for Adobe Flash Player 10.1 Beta for Android

Sign up page for Adobe AIR for Android Beta

Check out the video below which shows Flash on a variety of devices including a few Android phones (Nexus One, Droid).  There’s also a fantastic looking Dell tablet that really catches our eye.  Can we have some more details on that please!?

Adobe officially shifts from Flash to HTML 5 for mobile development