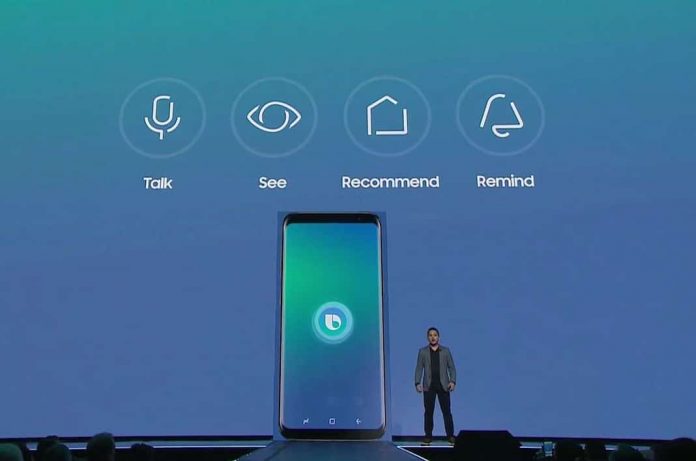 Unveiled with a lot of pomp back in May, Samsung’s own virtual assistant called Bixby has failed to take off so far. Actually Bixby Voice – its most important part – wasn’t even available at the time of launch of the Galaxy S8 and Galaxy S8+ – which were first phones to integrate the virtual helper.

Last month, Samsung introduced an Early Access program for Galaxy S8 and Galaxy S8+ users in the US which allows them to try Bixby voice features ahead of the public release. But according to a recent report coming out of the Korean Herald, Samsung has been getting mixed responses from US testers who are mainly complaining about unsatisfactory results in terms of responding to requests and questions. 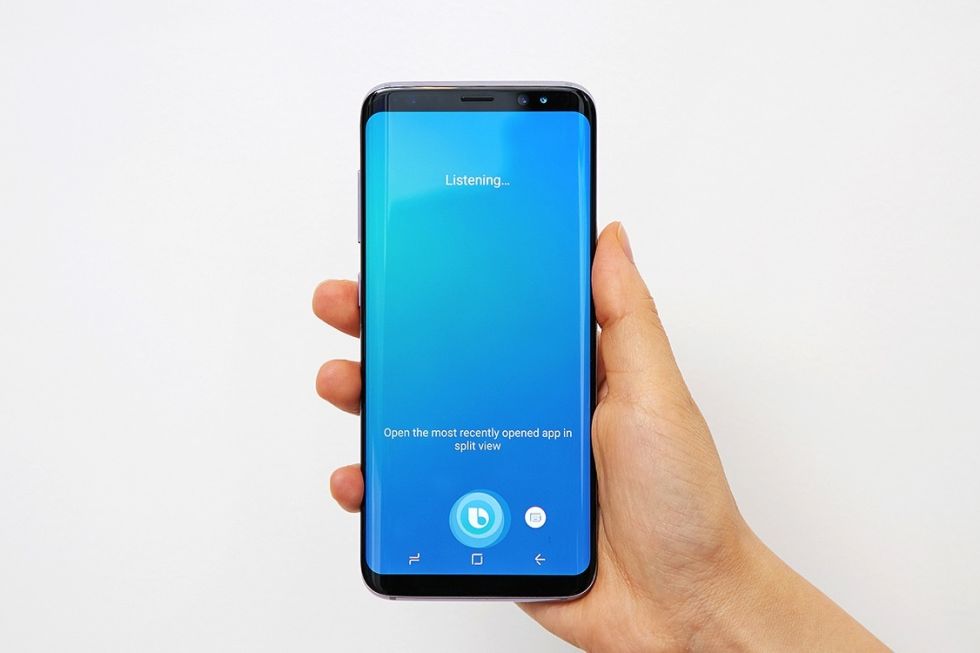 Which is why industry insiders are now predicting the English version of Bixby will be delayed until this fall (at the latest). Back in April, Samsung’s mobile chief, Koh Don-jin said that the Bixby English version will be unveiled in May. But the Korean tech giant couldn’t come through on its Bixby deadline. 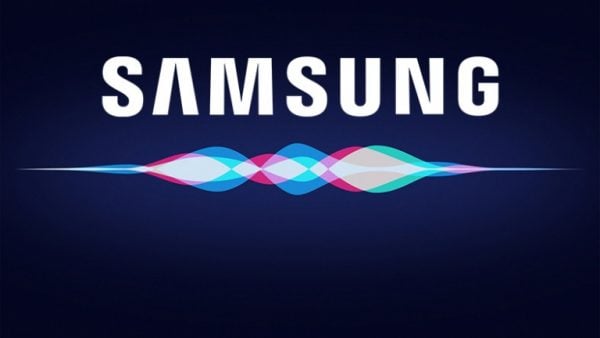 The report at hand also cites geographical and language barriers between US and Korean engineers as a second major impediment in the development of the English version of Bixby.

Tech giants like Google, Apple and Amazon have been dabbling in the big data business for a while now, so they hold an advantage over Samsung. Will the Korean tech giant ever manage to catch up? Unfortunately, at this point, things don’t look too promising.

Interestingly enough, Samsung is taking steps to push Bixby to other devices. The Galaxy Note7 Fan Edition that launched in South Korea a few days ago comes with Bixby support and according to recent rumors the company is also working on a Bixby-powered speaker dubbed Vega.