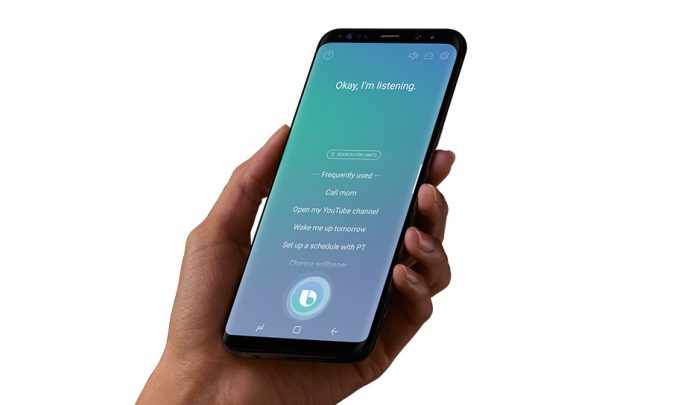 One of the biggest points of emphasis during the Samsung Galaxy S8 launch event was the newest virtual assistant to hit the scene, Bixby. Touting the ability to control your phone with only your voice, Bixby was supposed to be the next big thing according to Samsung. Heck, they even gave it a dedicated button on the phone.

Well, Bixby wasn’t quite ready for primetime when the Galaxy S8 and Galaxy S8 Plus launched in April. We got a gimped version of the assistant that left out the voice features but left in many of the features that other assistants also do like scraping your calendar to let you know what you have to do that day and giving you the latest headlines. Bixby’s reputation has so far been that it’s just a redundant service since we already have Google Assistant which is far better at what Bixby currently does.

But now, Samsung is finally pushing the rest of Bixby’s functionality out to users in the United States. After a beta that was plagued with extremely buggy functionality, Bixby is finally showing its face.

“There are over 10,000 functions on our smartphones, but each day, people may use less than five percent of them. The features on your phone are only useful if you know how to find them. Our goal with Bixby is to make it easier to use our phones, creating the best possible user experience for our customers. That’s why we created Bixby – an intuitive new way to do more things with your phone.”

Bixby’s killer feature is the ability to control your phone via voice commands. Other services like Amazon’s Alexa and Google Assistant allow you to search via voice and offer very limited device control functionality but Samsung aims to let you basically replace touching your phone with talking to it.

We’ll see if it can actually pull it off. If they can’t, hopefully, they knock off the software fixes that block remapping the Bixby button.

The voice features are rolling out now the Galaxy S8 and Galaxy S8 Plus. Give that Bixby button a press to begin the update process and once it’s finished you’ll be able to access Bixby via pressing the button or saying “Hi, Bixby”.

Or you can just keep using Google Assistant.