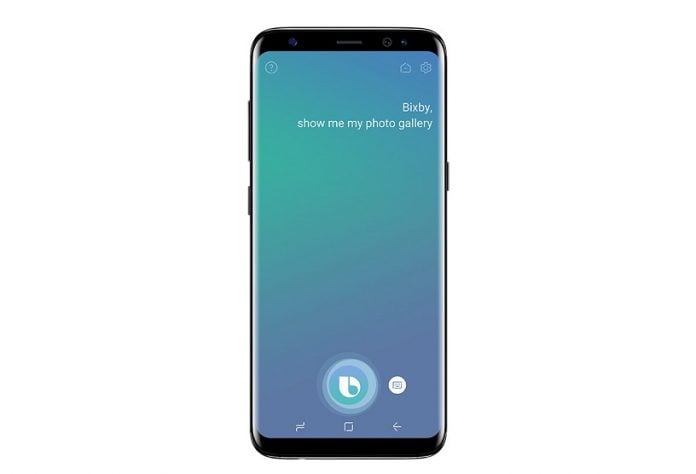 Earlier this week Samsung announced the Bixby Early Access Program in the US and now it’s rolling out Bixby Voice to Galaxy S8 and Galaxy S8+ users who have signed up for the program. By the way, Samsung is no longer accepting submissions, so you haven’t subscribed yet you are out of luck.

Now if you’re not currently seeing Bixby Voice on your Galaxy S8 or Galaxy S8+ you might want to try and update Samsung Apps from the Galaxy App Store first.

Bixby Voice comes packed with 3,000 voice actions for Samsung’s self-developed assistant and voice control API support for native Samsung apps. It’s possible the Korean tech giant will roll out the public release later this month or sometime in July, although we can’t be 100% sure at this point.

Bixby was a large part of the Galaxy S8 announcement at launch, but the fact that it wasn’t actually available didn’t seem to affect a large number of customers since the product turned out to be quite popular with Android fans everywhere. And with Bixby onboard is bound to get even better.

In related news, Samsung just released an official list of tips and tricks for your Galaxy S8 and Galaxy S8+ to ensure users get the most out of their device.