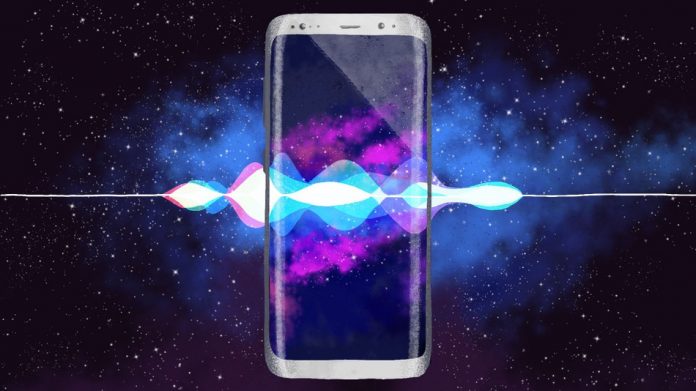 As Samsung mentioned before, Bixby – its recently unveiled new virtual assistant – is still a nascent platform that isn’t fully operational just yet. And with the Galaxy S8 and Galaxy S8+’s official launch coming up on April 21, we have some bad news for those who were excited to try out Samsung’s Siri-wannabe.

In a statement made to The Verge, Samsung acknowledged that Bixby Voice won’t be available in time for the Galaxy S8’s launch in the US. However, some elements of Bixby like Bixby Vision, Home or Reminder will work on the first Galaxy S8 batches to arrive in the country. 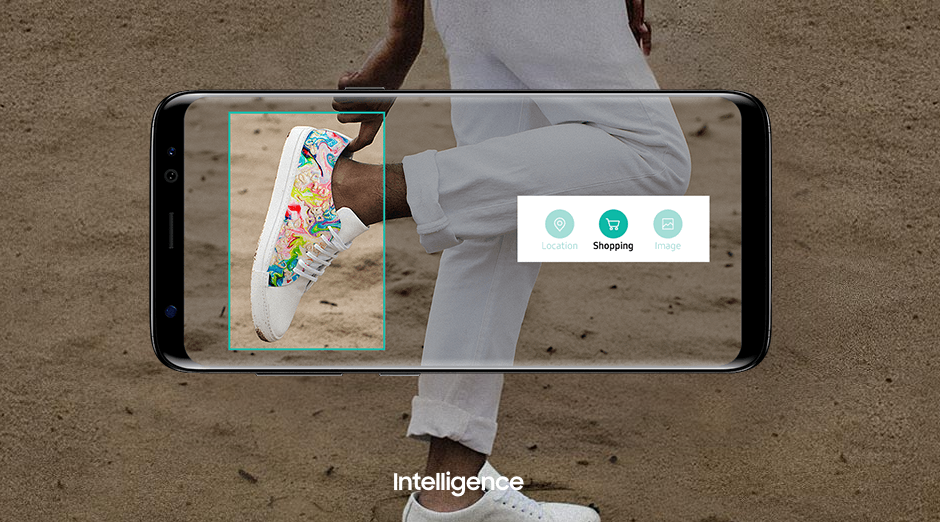 During the Unpacked event in New York, Samsung made a point in highlighting that Bixby was designed to allow users to do all things they do with touch with voice commands, as well. So it’s quite amusing that Bixby’s most marketed feature won’t be available by the time the new phones start shipping.

Samsung didn’t give a reason for the delay, but it did say the feature should become available in the US “later this spring.”

Bixby is certainly one of the main selling points of the Galaxy S8 – which got a lot of customers excited for the product. The phone even comes with a dedicated button that launches the AI-driven assistant, but the absence of key Bixby features at launch might hamper customers’ enthusiasm for the phone.