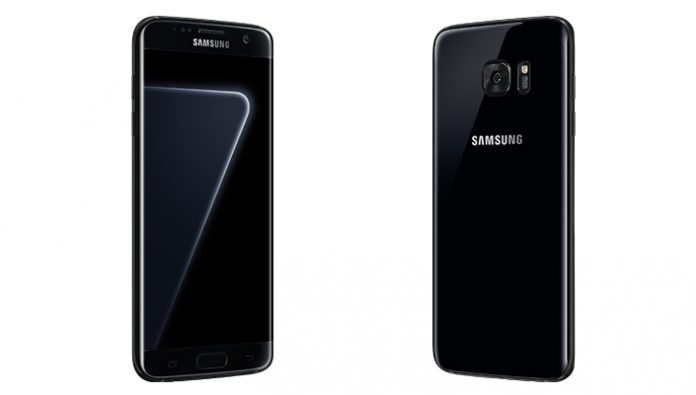 A while ago a bunch of images showcasing a new version of the Galaxy S7 in glossy black leaked online. Now Samsung has officially announced the Black Pearl version of the flagship phone. 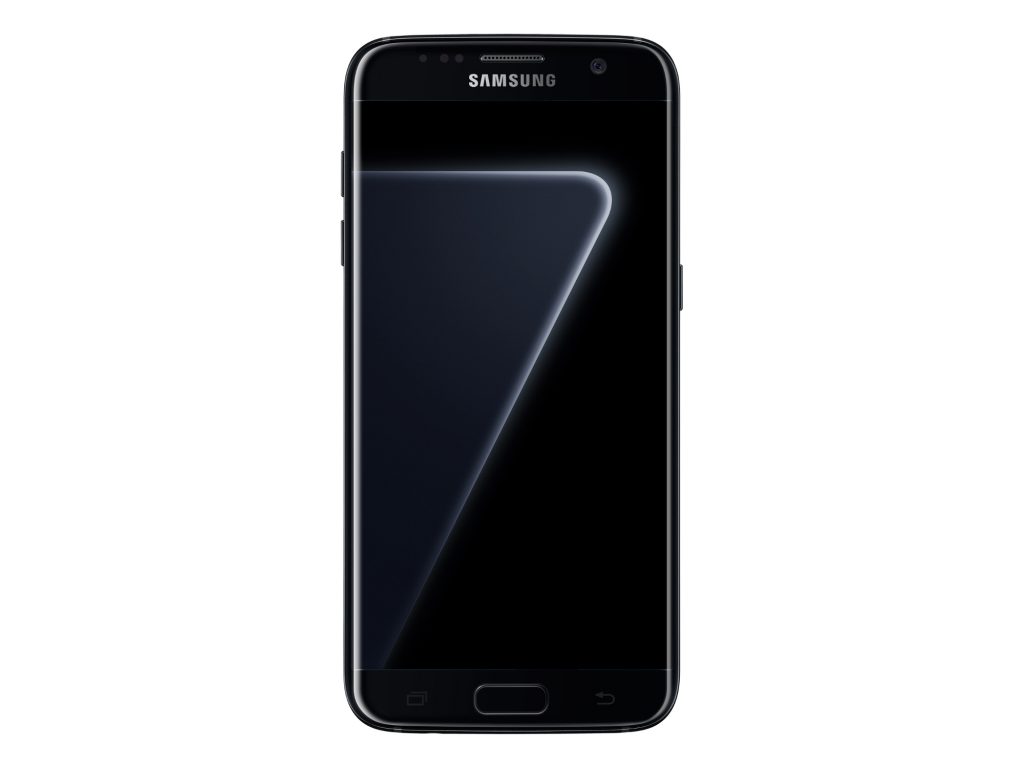 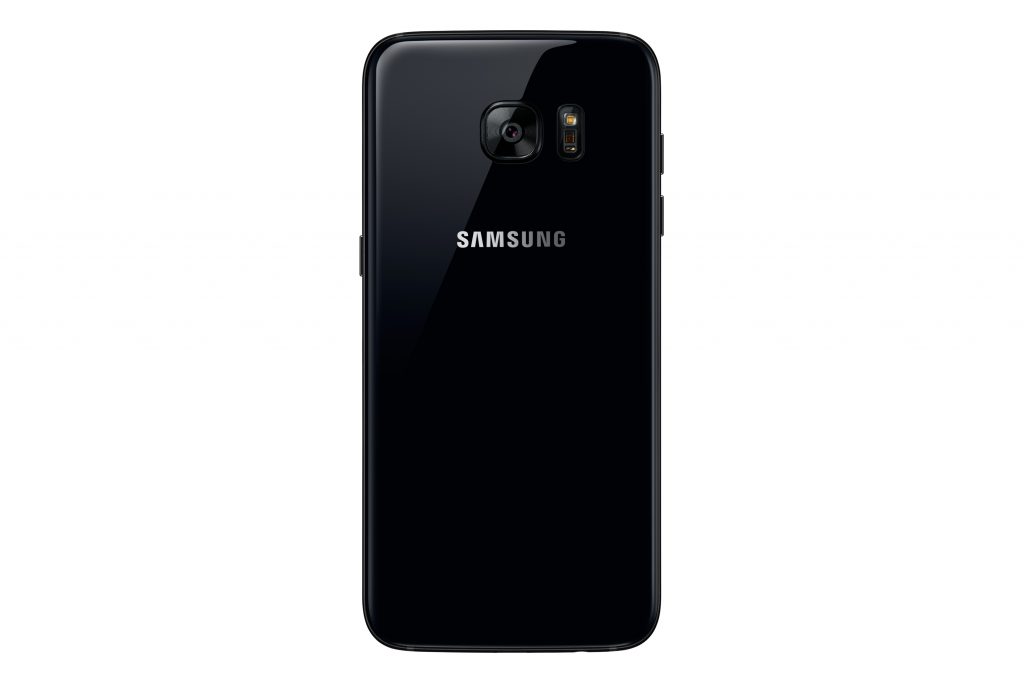 Naturally the phone will go on sale in Samsung’s home country, South Korea but given that the Coral Blue Galaxy S7 is available in the US, we believe the Black Pearl will be offered too.

The Android device will prove great alternative to the Jet Black iPhone 7 and iPhone 7 Plus which made a debut on the market not so long ago. 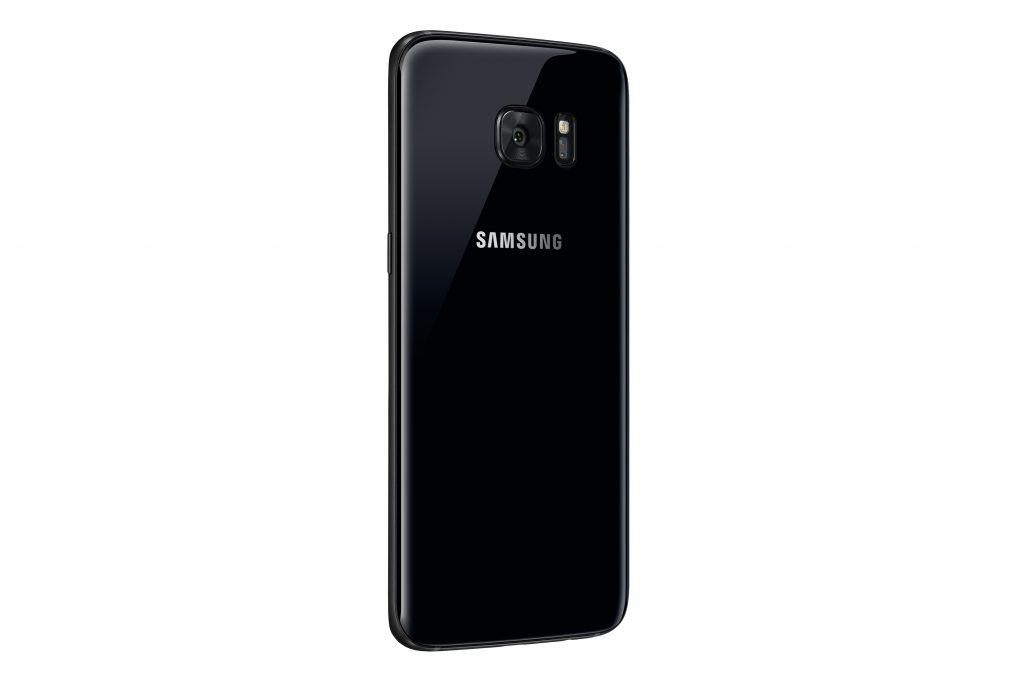 If the Black Pearl is not for you, you can still pick up the Galaxy S7 edge in White Pearl, Black Onyx, Gold Platinum, Silver Titanium and Coral Blue.

Samsung is striving to create some hype around its current premium devices, to make users forget about the Galaxy Note7. On top of that, the Korean tech giant is working hard on its next-gen Galaxy S8 which is expected to solve its recent woes. 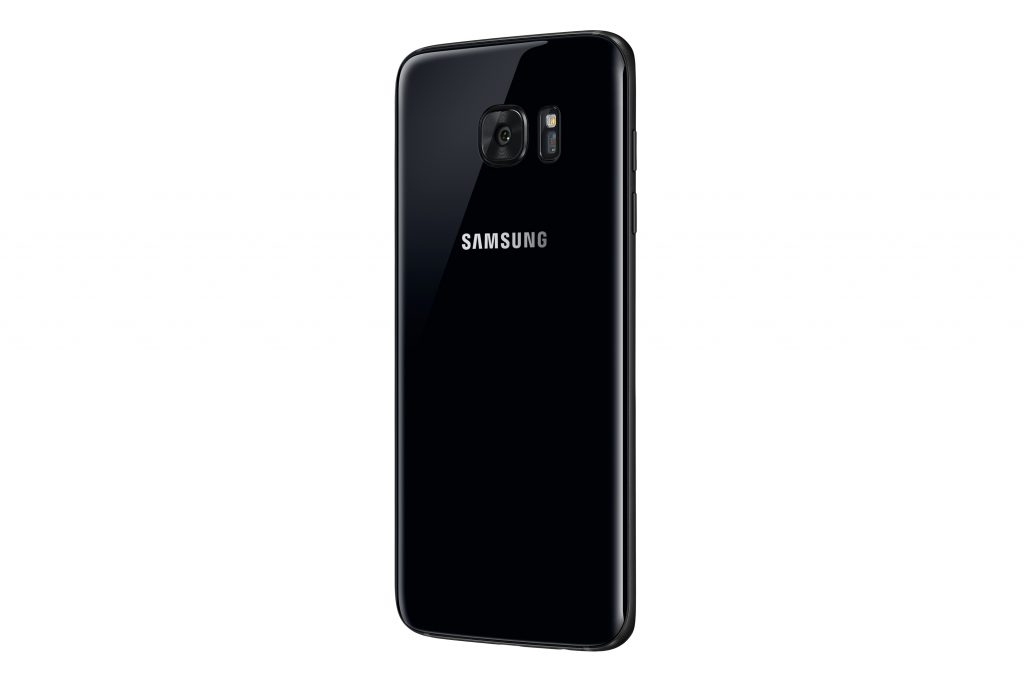 The phone should make it out with a 2K display, Snapdragon 835, a selfie camera with focus, virtual assistant and Harman branded stereo speakers. The Galaxy S8 might also ship out devoid of a 3.5 headphone jack and home button.