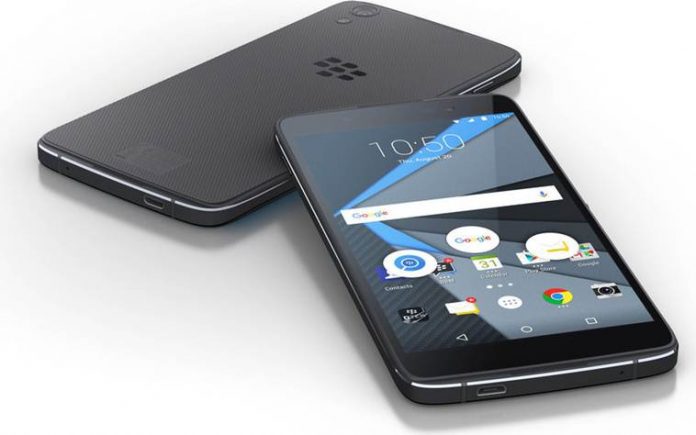 If you thought BlackBerry was dead, think again. The struggling telecommunication company today announced their second Android-powered smartphone, the DTEK 50. The sleek phone leaves BlackBerry’s signature keyboard design in the dust and embraces a slab-styled device, which is new territory for BlackBerry and its phones.

The device is security-centered while also being budget orientated. At $299, you get the security features that are present on the Priv (and more), along with security updates and software directly from BlackBerry. Despite this, it looks like your average phone and does not have your typical imposing design one may expect. 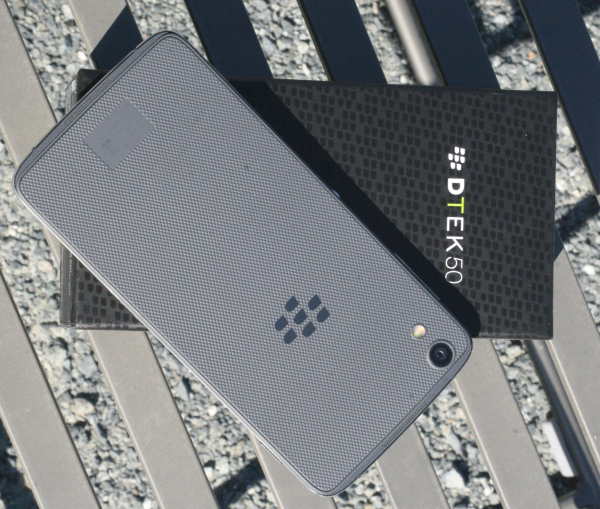 Specs wise, the DTEK 50 is graced by a 5.2″ HD screen, which is powered by 3GB of RAM alongside a Qualcomm Snapdragon 617 8952 Octa-Core processor. The back camera is a 13-megapixel shooter which BlackBerry touts as “top-notch“, while your average 8-megapixel camera sits on the front. 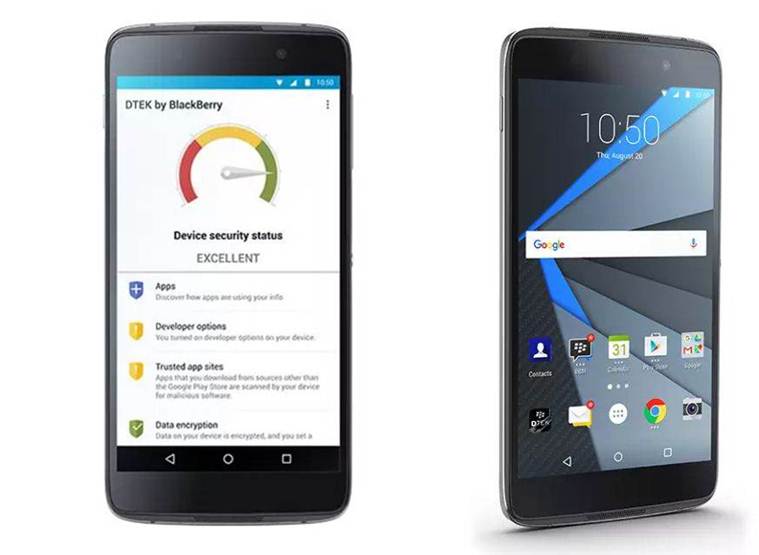 A mediocre 2610mAh battery lights up the device, while 16GB of on-board storage is provided. A MicroSD Card of up to 2TB can be used to expand storage.

The smartphone is also apparently a tough cookie. BlackBerry states that “BlackBerry devices have never been known for their flimsiness, and DTEK50 is certainly no exception. Its screen is comprised of scratch-resistant glass, and its textured shell can resist any minor bumps and scrapes you put it through (though you might still be in trouble if you hurl it down onto the concrete).” 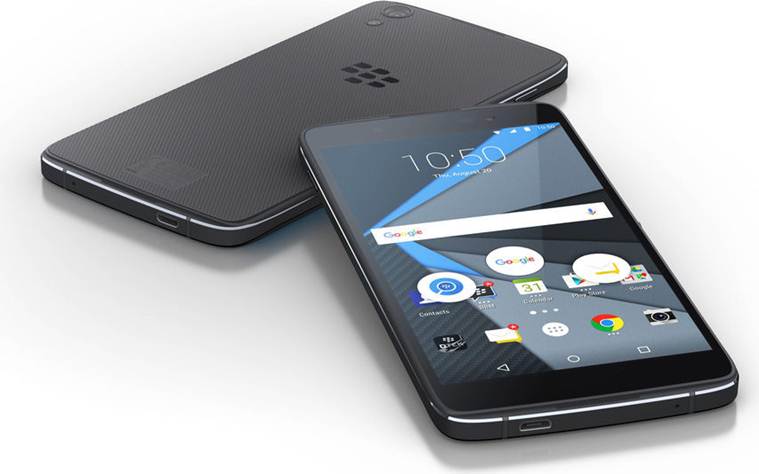 The device is available for pre-order from today for $299 from the BlackBerry website. You will also recieve a portable BlackBerry charger as a complimentary gift (offer expires August 8).

Do you think that the DTEK 50 is a worthy device? Tell us in the comments!