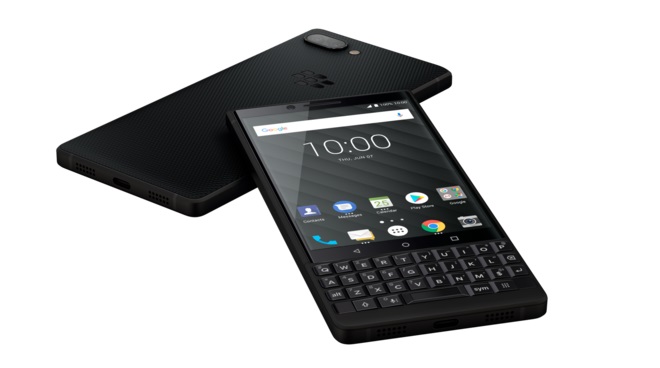 Following a year on from the resurrection of the keyboard-toting BlackBerry KEYone, the KEY2 was unveiled earlier this month in New York.

Now BlackBerry has revealed the device will go on sale in the US on July 13. The phone will become available unlocked at Amazon.com, BestBuy.com and select Best Buy stores. Both Amazon and Best Buy will kick off the pre-sale for the device on June 29. Customers will be able to pick it up in Silver or Black.

In case you missed the announcement, let us remind you the phone comes with a physical keyboard and dual cameras. There’s also a new button called the Speed Key for launching apps from anywhere in the software.

While similar in design to the KEYone, the KEY2 features a thinner design, improved keyboard with larger and more ergonomic keys and Android 8.1 Oreo out of the box.

BlackBerry continues its keyboard saga with the KEY2

The display is a 4.5-inch LCD with 1080p resolution and the physical keyboard underneath acting also as a trackpad thanks to touch sensitivity. The keys are 20% larger than on the KEYone and are now matte.

As for the back, it’s home to a dual camera setup for the first time. Two 12-megapixel sensors combine forces to offer features such as bokeh and 2x zoom. Google Lens is built into the Gallery and you also get image stabilization.

The KEY2 is powered by a Snapdragon 660, which is typical for midrange phones right now. Both RAM and internal storage has been doubled since the KEYone to 6GB of RAM and 64GB or 128GB of internal storage. 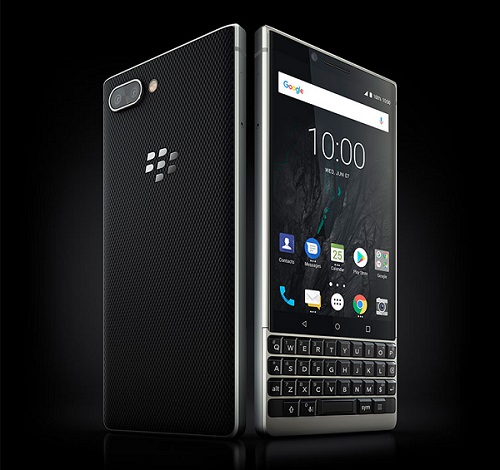 Software perks include the familiar DTEK security app and the Locker, a private folder in which you can hide entire apps and files.

The phone also includes a 3,500 mAh battery, which BlackBerry claims will comfortably make it into a second day of use.

As we mentioned above, the BlackBerry KEY2 will be made available unlocked. But note it’s optimized to work on GSM carrier networks such as AT&T and T-Mobile. Unfortunately, Verizon customers will have to look somewhere else or consider switching.