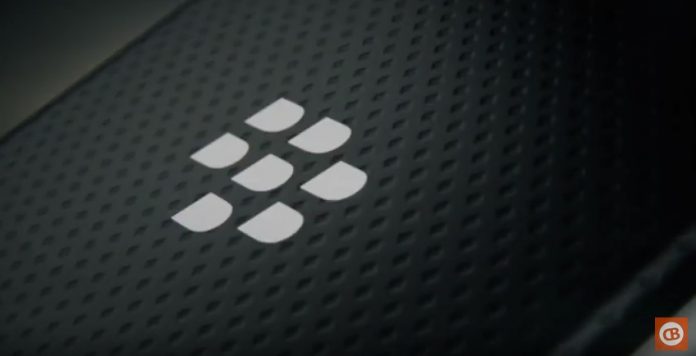 While Samsung, LG, and Huawei are making headlines, BlackBerry Mobile

is trying to join the fun. The company posted to Twitter stating that the new BlackBerry Key2 would be announced on June 7th.

The event will be held at 10 AM in New York City, and we are unsure whether this will only be live-streamed. There’s obviously a strong possibility that BlackBerry could have some type of hands-on event.

As for what we are expecting, there have not been very many rumors. Previously, the ‘Athena’ was being leaked which was set to be the successor to the KeyOne.

Speaking of the KeyOne, the handset is still quite popular with its 4.5-inch display and Snapdragon 625 chipset. This is coupled with 3GB of RAM and 32GB of expandable storage.

The leaked handset shows that there will be a full QWERTY keyboard placed below the display. Additionally, the fingerprint scanner is likely to be embedded into the space bar on the keyboard.

In the spec department, the Key2 is unlikely to be a true flagship from BlackBerry Mobile. Instead, we are expecting to see the Snapdragon 600 SoC, along with 6GB of RAM.

Unfortunately, we’ll have to wait a few more weeks before TCL shows off what it has been working on. Surprisingly, the KeyOne was one of the more underrated devices when it launched, and TCL is hoping to see the same with the Key2.

Let us know what you think about the BlackBerry Key2 and if you are interested in seeing what’s to come. It seems that the company is going to corner the market for those who want a hardware keyboard.