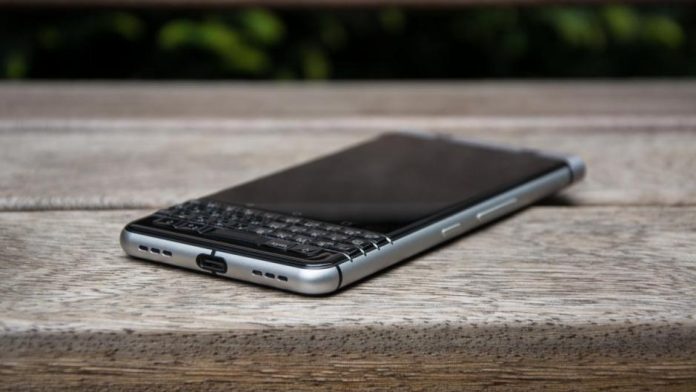 If you were thinking of buying the BlackBerry KEYone, you might want to consider placing an order today. Why? Because BlackBerry is offering the device with $50 off through Amazon and Best Buy.

The promotion is only available today starting at 1 am EDT and ending at 12:59 EDT on October 19. Also note that only the unlocked version is available with a discount at Best Buy, while the Verizon model is available with the same $549 price tag. 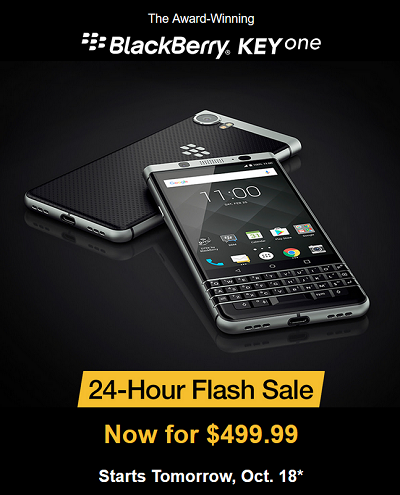 The Silver/Black version with 3GB of RAM and 32GB of storage is offered with a discount via Amazon and Best Buy. But there’s also an all-Black variant which is available exclusively for AT&T. Interested parties can grab it for the same $499.99 outright or for $16.67/month for 30 months. The all-Black version sold in States carriers the same 3GB of RAM + 32GB of storage configuration. 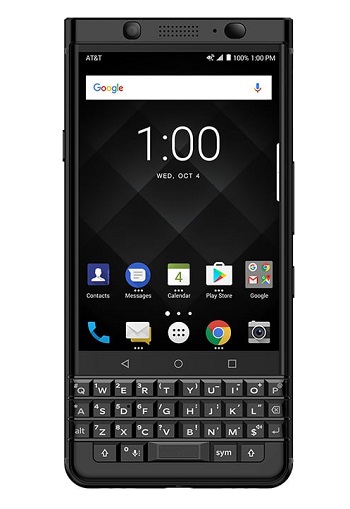 However, a third version with 4GB of RAM + 64GB of storage also exists, but it’s limited to markets like India.

Recently, TCL unveiled the BlackBerry Motion which unlike the KEYone ditches the iconic QWERTY keyboard. You can’t buy the new BlackBerry in the US just yet, but according to rumors, the phone will hit Verizon, AT&T, and Sprint in the near future.

But if you’re not a fan of keyboard-less BlackBerry phones, you can go ahead and grab the KEYone now. You just need to hurry up!