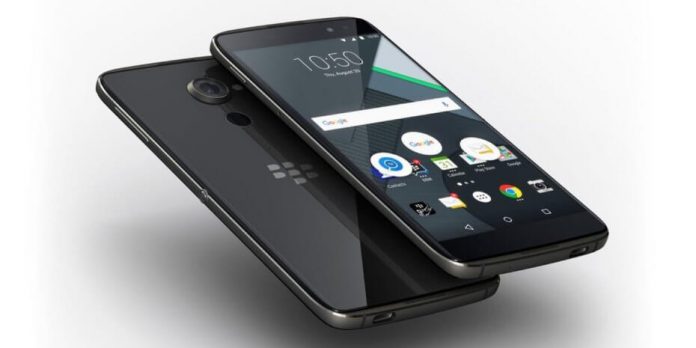 Anyway, the DTEK60 follows the entry-level DTEK50 from earlier this year. However, the DTEK60 comes bundling higher-end specs and is looking quite premium. Like the DTEK50, the newcomer is based on the reference design from TLC, more specifically the Alcatel Idol 4S. 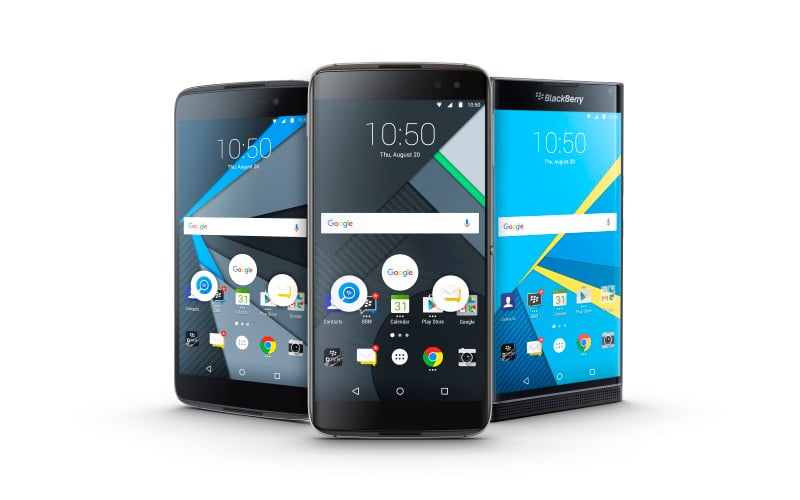 BlackBerry has tried to make its last smartphone quite note-worthy, so the DTEK60 arrives with a 5.5-inch QuadHD display with 2,560 x 1,440-pixel resolution. The powerhouse of the device is a Snapdragon 820 chipset working side-by-side with 4GB of RAM and 32GB of internal storage (a microSD card allows for memory expansion up to 2TB of storage).

Smartphone photography enthusiasts will be glad to know that the DTEK60 takes advantage of an impressive 21MP rear camera plus an 8MP selfie shooter. 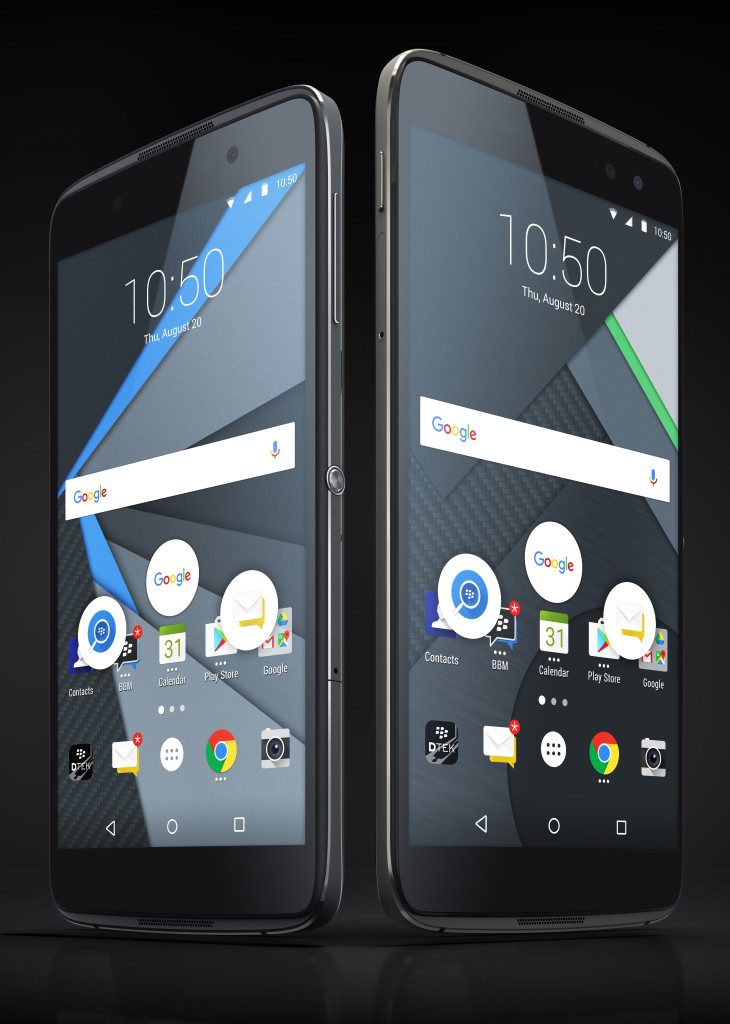 Other specifications include a sensible 3,000 mAh battery with QuickCharge 3.0, a USB Type-C, a fingerprint scanner located on the back and a customizable side button.

BlackBerry’s latest phone is pretty high-end, as the company opted for a metal frame and dual-glass panel design when making the DTEK60.

Software has always been BlackBerry’s strongest point and the company is marketing the device as a super secure Android device. The DTEK60 launches with a extra safe version of Android 6.0 Marshmallow, but BlackBerry says it has plans to upgrade to Nougat sometime in the near future. 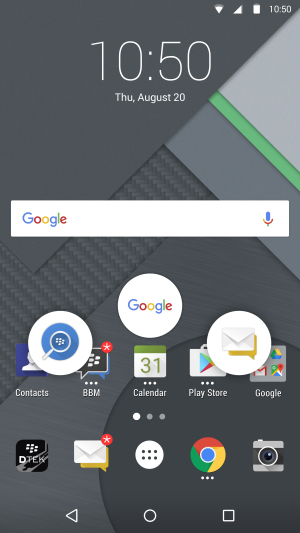 On top of that, BlackBerry says the phone comes with a secure bootloader, Hardware Root of Trust and will quick updates for security patches.

The phone ships out pre-installed with the DTEK app which enables users to monitor their OS and apps for signs of any risks associated with them. The softwear will also track apps and send allerts if it detects someone taking photos without your knowledge or sending texts and accessing your contacts.

The Hardware Root of Trust tool we mentioned above is a proprietary BlackBerry technique said to add instant security to the phone right from the very start. 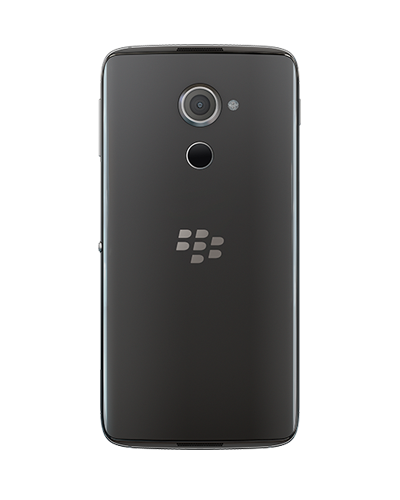 The DTEK60 also takes advantage of FIPS 140-2 Compliant Full Disk Encryption – a technology meant to encrypt private info and keep it safe in case the phone is lost.

Like the case of the DTEK50, BlackBerry plans to primary sell the DTEK60 to businesses and governments that will then deploy them to their employees. But that doesn’t mean that the average consumer can’t purchase it.

The phone is now available for pickup from ShopBlackBerry.com for $499 a pop. The DTEK60 is being offered in eight countries including US, UK, Canada, France, Germany, Spain, Italy, and Netherlands.