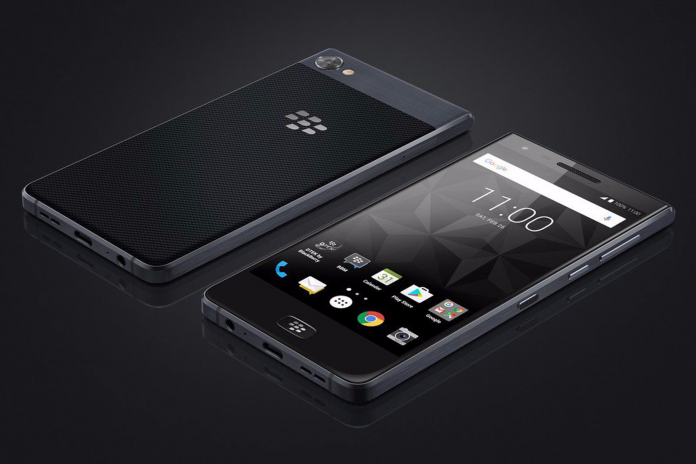 BlackBerry has taken the wraps off its latest smartphone called the BlackBerry Motion. Despite the company being famous for its keyboards, the Motion looks like every other smartphone released over the last 10 years.

The specs of the Motion also fall relatively inline with what we’ve come to expect in smartphones with a 5.5-inch 1080p display, Snapdragon 625 processor, 4GB of RAM, and 32GB of storage. Perhaps the most standout feature of the BlackBerry motion is the massive 4000mAh battery that will almost certainly see you through a full days’ usage. On the camera front, you’ll get a 12-Megapixel f/2.0 rear-camera and 8-Megapixel front-facing camera.

The Motion, as you’ve probably gathered, isn’t for the U.S market and it won’t be launching here either. Despite no specific release date, the Motion will be launched in the Middle East for around $460.

It’s interesting that BlackBerry decided not to include a keyboard that the company is so famous for but that could be to keep the cost down. Otherwise, the BlackBerry Motion seems like a relatively normal smartphone at a not great price.

What do you guys think of the Motion? Despite it not launching in the U.S, do you think this will appeal to any market?