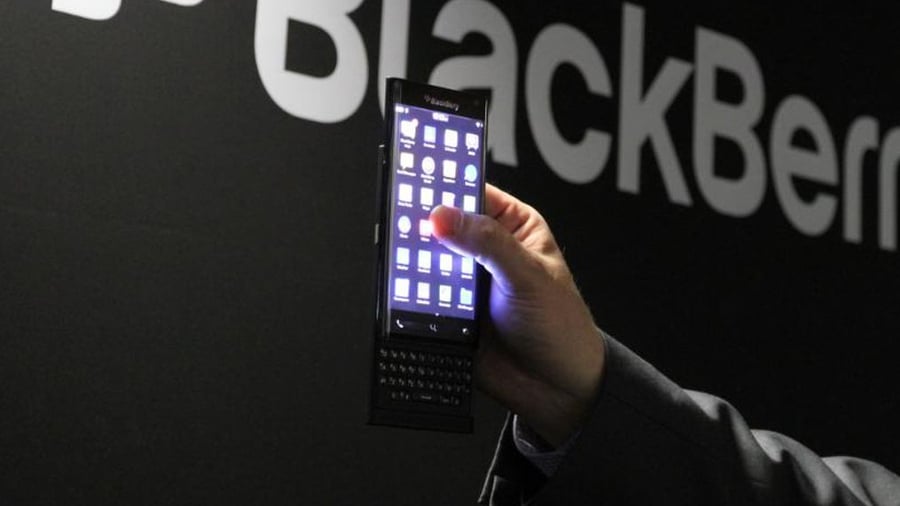 BlackBerry has been quiet ever since the rise of Android and iOS. BlackBerry used to be the home for power users and people who needed more from their phone than to just call and text. The problem nowadays is that almost every phone does that. In a quest regain some of their mojo, the latest reports suggest that BlackBerry may release a device later this year running the Android operating system.

According to multiple sources, thanks to Reuters, BlackBerry’s newest strategy is to change its focus to software and device management. It is unknown if they would still employ BlackBerry OS or merely turn it into a skin, such as TouchWiz or Sense UI.

The sources also state that the BlackBerry Android device would feature a touchscreen backed by a slide-out physical keyboard. This would be huge in the smartphone market. Currently no Android or iOS device have such capabilities. Not only would it appeal to many, but it would definitely create a stir on the internet.