After two utter failures to break back into the smartphone market in the form of the Priv and Passport, BlackBerry – or more specifically, hardware partner TCL – has stormed back onto the scene with the KEYone, a 4.5″ device complete with Blackberry security and a touch-sensitive signature Blackberry keyboard. 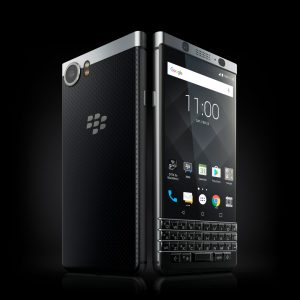 I’ve seen a lot bloggers panning the KEYone for using an older, less-powerful processor, but I think it’s very important to be cognizant of the target market for a BlackBerry device. Generally speaking, the niche market for BlackBerries, the people responsible for making BlackBerry THE phone in the corporate marketplace, are – shockingly, I know- business professionals. As such, these people are – again, generally speaking – not as invested in having the latest and greatest inside their phones; they’re interested in having a device that gets the job done. Qualcomm’s Snapdragon 625 certainly does that, and does so efficiently. Combine that with a 4.5″ screen, 3GB RAM, and a 3505mAh battery, and you get a device that balances versatile performance with strong battery life. It may not be a powerhouse, but it doesn’t need to be. 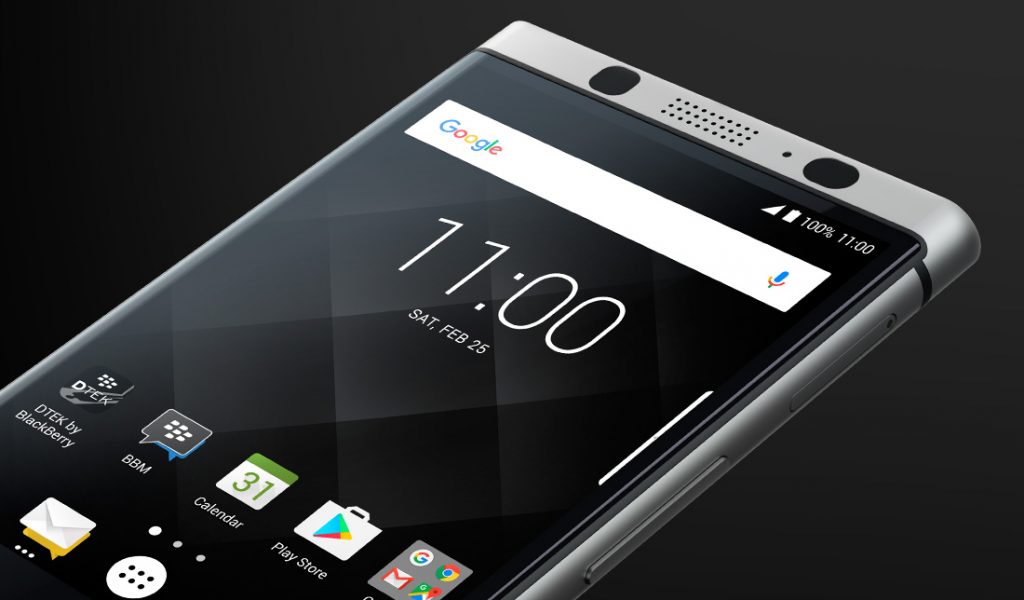 Tangent Time: People are so obsessed with every phone coming out being the latest, greatest, and most powerful thing on the market. But frankly, not everyone needs a flagship phone, and not everyone has $700+ to blow. The KEYone targets a very specific niche market – the thing that made BlackBerry great in the first place. It isn’t interested in competing with Samsung or LG for the title of Biggest, Baddest Badass on the market. BlackBerry just wants to hit its market and become relevant again. 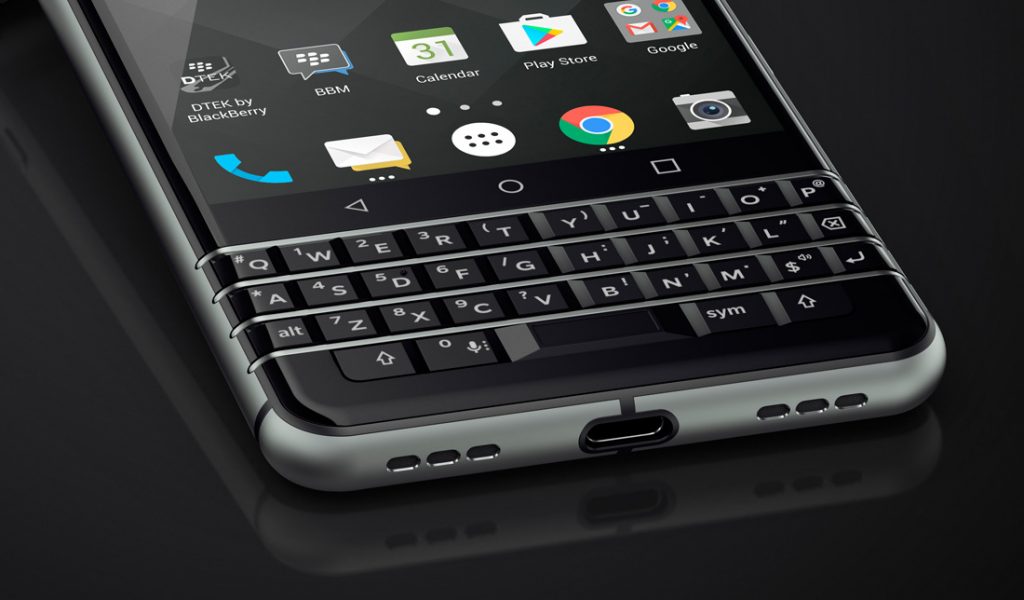 Now; let’s talk about that keyboard. If it works half as well in practice as it sounds in theory, it’s going to be quite the selling point. Each key can be assigned to a custom shortcut, and it also acts as the traditional BlackBerry trackball; flick upward to add predictions when typing, or navigate web pages with scrolling gestures. Like I said – great in concept. I wanna see it in action.

The KEYone will release in April and retail for $549. I, for one, am pulling for ol’ BlackBerry, even if just for nostalgia’s sake.