It’s no secret that BlackBerry are developing their own Android device, given the number of renders and leaked specs that have made their way onto the internet, but to confirm that such a device exists, there’s some new images showing the unannounced BlackBerry Venice.

You’ll recall that the BlackBerry Venice is important because it’ll not only mark the company’s strategy to regain some sort of presence into the smartphone arena, and also signal the death of their own OS and adoption of Android, but because of the keyboard. 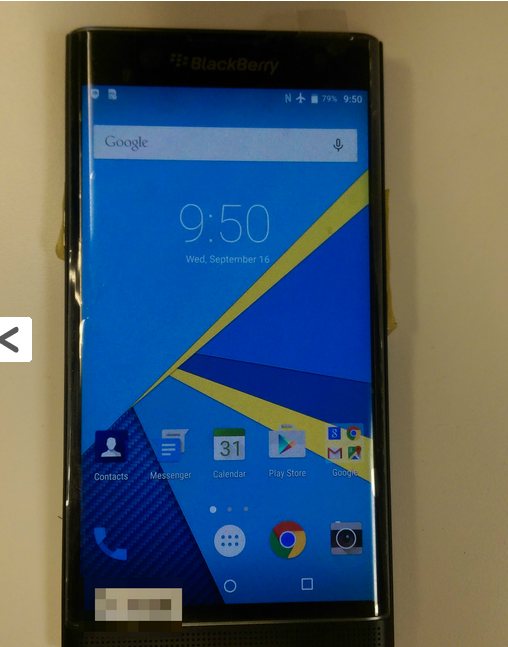 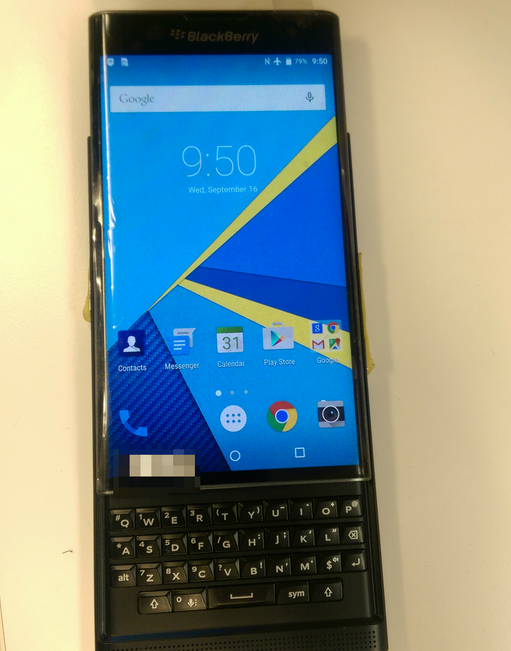 BlackBerry devices are famous for their keyboard and Android is crying out for a device that does it well, so the combination results in a device that could be extremely interesting. There appears to be keyboard shortcuts available, which has been confirmed by the source of these images, so there’s not much left to do but wait for the Venice to be announced and enjoy the leaked images.

Will you be in the market for the BlackBerry Venice?