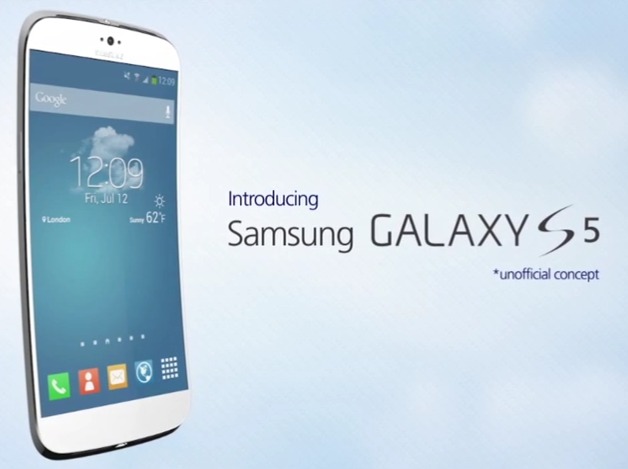 As we get closer to Unpacked 5 more rumors surface on the web giving out the specs of Samsung’s next flagship Android phone.

This time, an insider tipped Bloomberg that the handset will be sporting a 5.2-inch display with QHD resolution — 2560 x 1440 pixels– and a pixel density of 560ppi, which will essentially be quite dizzying if fit into a 5-inch display. The tipster also touted that the device will be unveiled along with the second generation of Samsung’s smartwatch, the Galaxy Gear.

Another source familiar with the company told the publication that the S5 might come in a more affordable price tag, since at least one wireless courier asked the group to do so.

Bloomberg also mentioned that the S5 will come with Iris technology on board. Though, that is highly unlikely since in order to implement such feature, the company will have to embed a second camera on the front – separate from the one you use for selfies— to get the job done. Then, duly to the fact that Iris requires a long range sensor, the handset will have a different structure in the inside and consequentially a new design. In addition, a third camera will size up the body of the Galaxy S5.

Samsung will be announcing the device on Monday, 24th of February, 20:00 CET in Barcelona, which takes places in less than a week. Hopefully the company will shed more light onto the Iris versus fingerprint mystery as well.

We wonder what you guys think about the GS5; will it come with Iris or fingerprint technology? Sound off in the comments below.