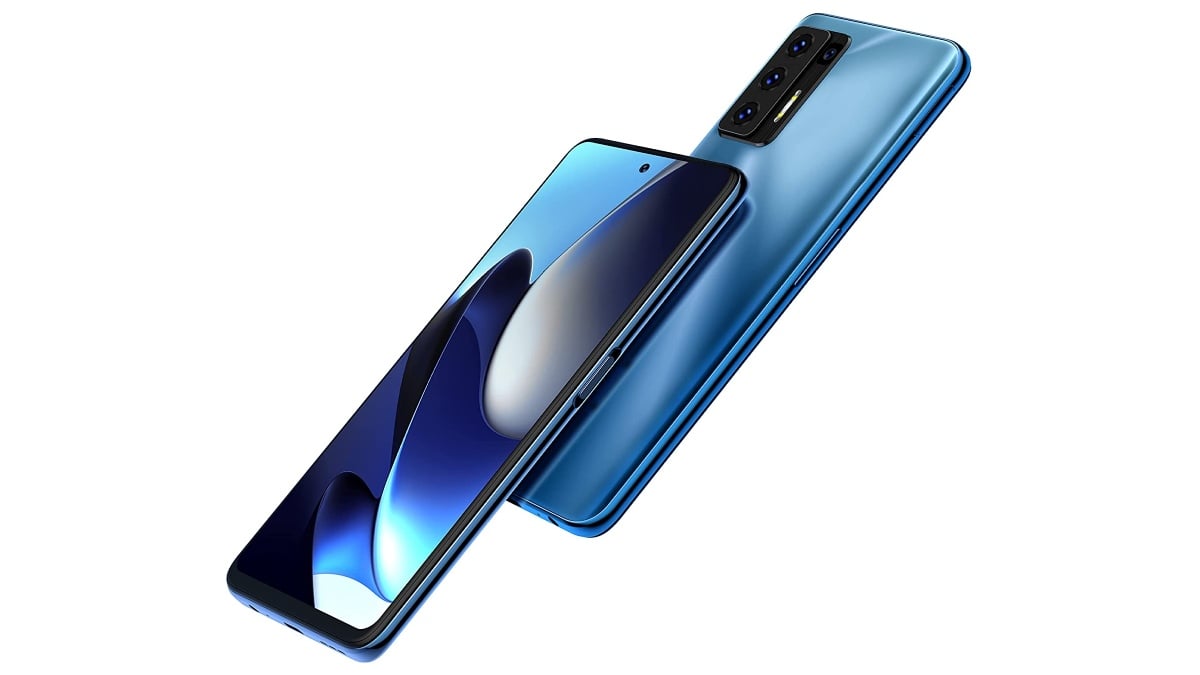 It may have taken a little longer than expected, but today sees BLU unveiling its first ever 5G handset, the F91 5G. Priced just $300, it comes with a fairly robust set of mid-range hardware.

Consumers in the market for a low-cost unlocked experience that ticks most of the “need” boxes might want to give this one a look. Among other features, it’s got a generously sized screen, capacious battery, and expandable storage.

Key specifications include an octa-core MediaTek Dimensity 810 processor with 8GB RAM and a 6.8-inch 1080p display.

Storage is pegged at 128GB but a microSD expansion card slot allows for up to 256GB of additional space.

In terms of cameras, the F91 5G has a 48-megapixel Samsung sensor, 2-megapixel depth sensor, 5-megapixel wide angle (115-degree), and 2-megapixel macro lens. Around front is a 16-megapixel selfie camera.

There’s a 5,000mAh battery tucked inside with support for 18W quick charging (USB-C) and 10W wireless charging. Moreover, it has reverse charge capability so you can charge your earbuds up on the go.

Worth pointing out, however, is the phone comes with Android 11 loaded on it. With Android 12 approaching its first anniversary, chatter has already begun for its successor. As to how much that really matters to the user remains to be seen.

The unlocked phone is compatible with GSM carriers such as AT&T, T-Mobile, Cricket, Metro, and Mint Mobile.

You can learn more about the new F91 5G at BLU’s website; it can be purchased in Oceanic Blue at Amazon for $299. An early bird launch promotion sees the handset selling for just $199, a savings of $100. Miss out? There’s a good chance you can still save a few bucks on the device in its first few days of release.