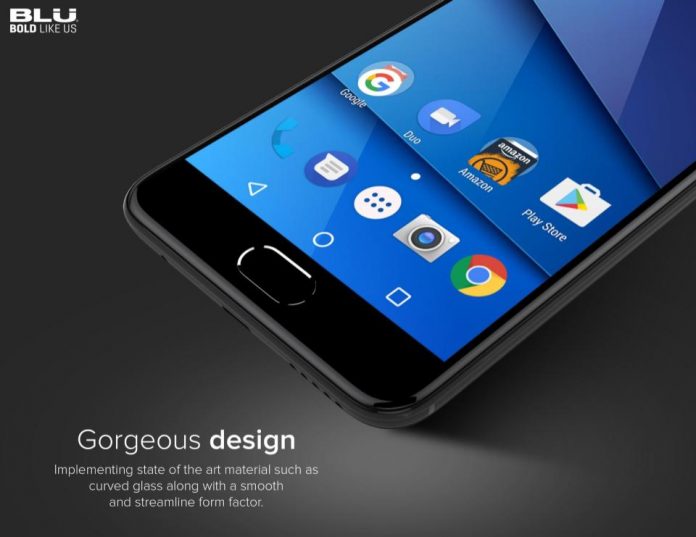 US smartphone maker BLU appears to have a new smartphone in the pipeline which will mark a first for the company. The device is called the BLU S1 and it could be the first handset produced by the company to be compatible with Sprint’s CDMA network.

The product appears listed on the carrier’s BYOD (bring your own device) page, but it’s quite possible the phone will also be sold as postpaid, as well. 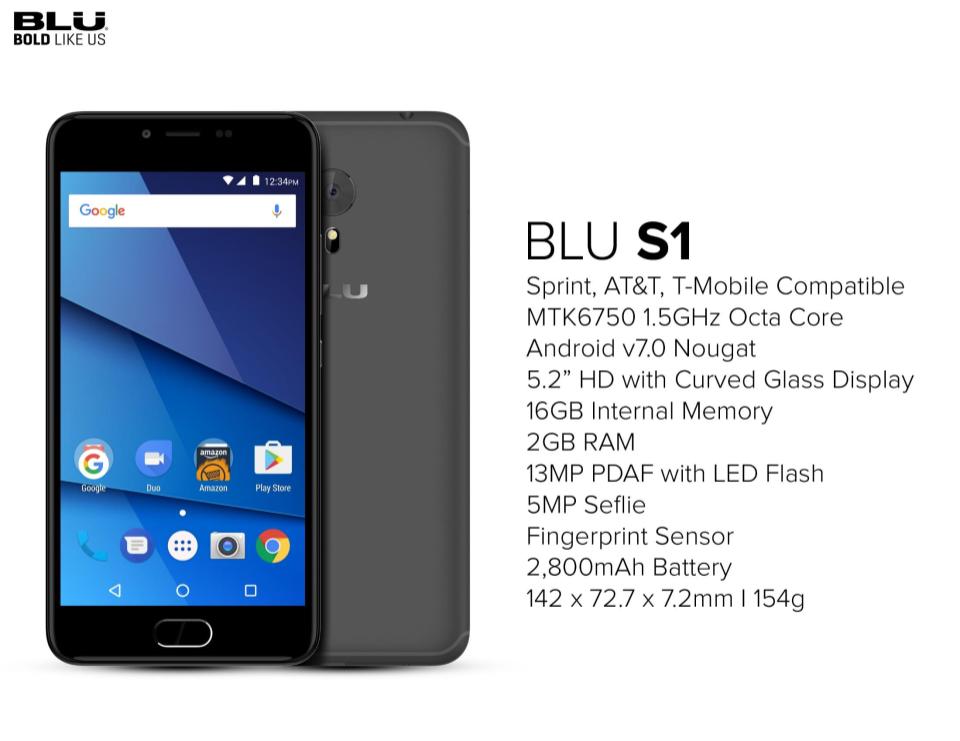 While it hasn’t been officially announced yet, the BLU S1 also appeared on the Best Cellular website, so we can share its (purported) specifications with you+. Like most BLU models, the S1 doesn’t have anything too impressive to offer, yet it’s a great device to be performing regular tasks on.

According to the listing, the BLU S1 should arrive with a 5.2-inch display with 720p resolution (HD) and a 1.5GHz octa-core MediaTek MTK6750 processor under the hood. BLU also throws in 2GB of RAM and 16GB of expandable storage, as well as a main 13-megapixel sensor and a 5-megapixel selfie shooter. The phone includes a fingerprint scanner embedded in the home button.

If Best Cellular is correct, the BLU S1 will include a 2,800 mAh battery and should have Android 7.0 Nougat pre-installed. The product is listed with a price of $159.95 (discounted from $399), but we won’t know for sure if that’s the case until BLU officially announces the model.

On top of being the first BLU phone compatible with Sprint’s network, the S1 will also work on AT&T and T-Mobile too, so you won’t be forced to use it on Sprint if you don’t want to.

BLU S1 long term review: Great in some respects but needs work in others