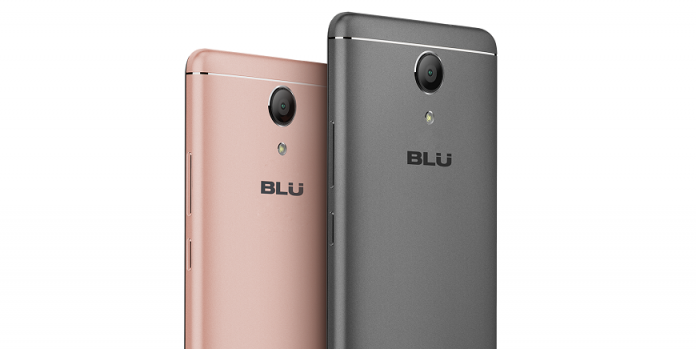 Last week, we reported that US smartphone maker Blu released a faulty software update for their Life One X2 model which basically locked users out of their devices.

The company was soon made aware of the issue and started an investigation into the matter. Well, it seems that Blu managed to get at the bottom of the problem. In a recent Tweet, the device maker notes it will start providing affected users with the software update that fixes the bug and grants access to the device.

Already did a factory reset on your Life One X2 or exceeded the number of pin attempts? Then you’re out of luck and the fix is not for you.

We will provide you with the software update that resolves the issue and grants you access to your device.

Note: This fix is only for users which haven’t yet done a Factory Reset or exceeded the amount of pin attempts.

Blu provided no additional details on what caused the problems in the first place, but we guess the most important thing right now is restoring these devices.

Ironically, admits all these complaints, Blu has quietly introduced the bricked phone’s successor, the Life One X3. Puzzling as it may be, the phone already has a product page set up on the Blu Products official page, although it’s not available for sale just yet.

In case you’re curious, the device takes advantage of a 5.5-inch fullHD display, a 1.3GHz octa-core MediaTek 6753 processor, along with 3GB of RAM and 32GB of internal storage. It also includes a 13MP/13MP camera combo and a pretty alluring 5,000 mAh battery.

But given what has happened with the Blu Life One X2, would you trust to make a purchase from Blu ever again?

Pixel users plagued by microphone bug, Google says to use warranty to get replacement