Today Blu Products let the cat out of the bag on their new Life series phones, the Life One and Life 8 XL.  Blu has been making a name for themselves over the past few years with low-cost, bang-for-your-buck offerings.  They’re getting aggressive with this launch, having partnered with Amazon for an exclusive 9 day pre-sale.

One would not expect much for this price, but Blu believes it packed in all the important factors to make this device great.  Let’s look at what you get:

The two red flags I spot in the spec list are the 720p resolution and 1 GB RAM.  More so the latter, because low RAM can lag the OS.  But at just $99, this is a killer deal!  Bear in mind that there is no CDMA network support, so if you’re on Verizon, Sprint, Boost, or Virgin, you need to look elsewhere. 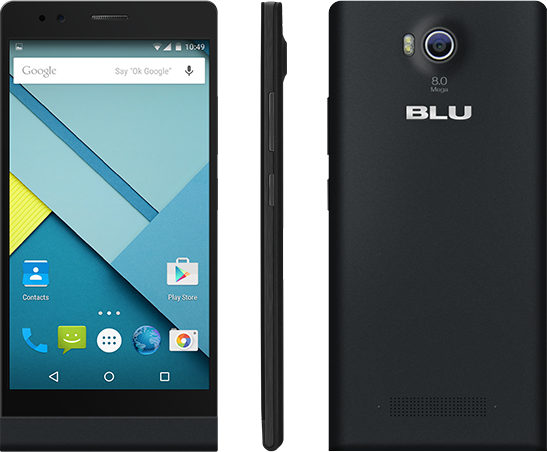 The Life 8 XL is a larger successor to the Life 8.  A lot of the specs are the same as new Life One, with the following exceptions:

Interestingly, the larger Life 8 XL runs $20 cheaper than the Life One (maybe due to the lower-costing MediaTek processor and inferior cameras), at a retail price of $129.00.  The pre-sale on the Amazon product page will run from June 22nd through June 30th, at a price of just $79!

These devices should most definitely be on your radar if you’re on a tight budget and need a new Android phone.  But you’d be silly not to expect some cut corners.  These phones are meant to get the job done, without burning a hole in your wallet.