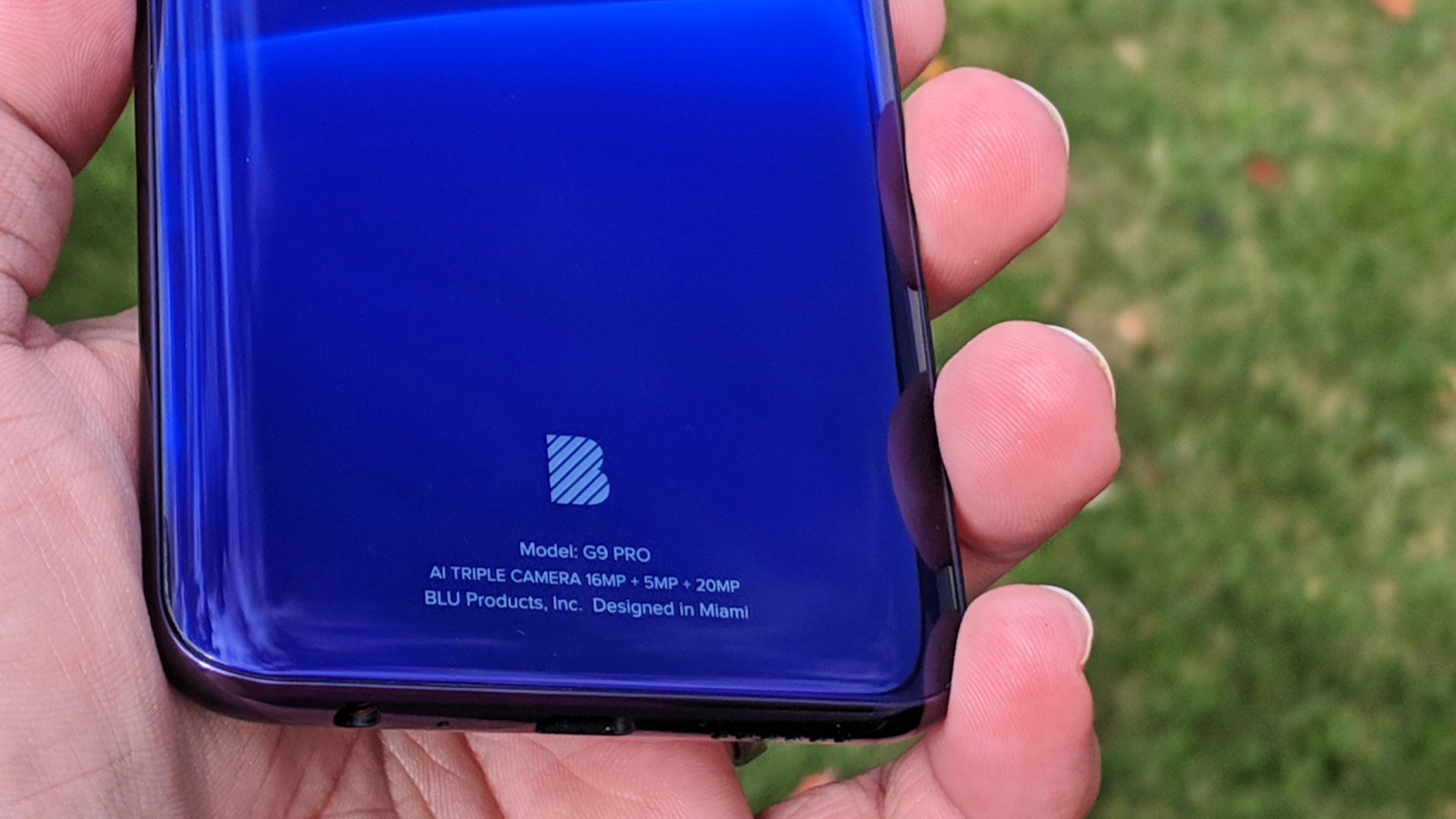 Things are about to get a little more interesting in the unlocked phone space. BLU Products on Thursday announced a new partnership with Foxconn which will pave the way to devices paired with US carriers.

Up until recently, BLU’s portfolio was comprised of unlocked phones offered direct to consumer both online and through select retailers. Whereas most phone manufacturers sell at least some of its devices through carriers, BLU opted to go it alone. Well, save for the Blu View 1, which is offered through Tracfone.

The new deal with Foxconn will see the launch of phones both through US carriers and in an unlocked capacity as soon as the third quarter (Q3 2020). At the start, Foxconn will build the carrier-backed models with global devices being determined on a case-by-case basis. The long term goal is to more fully integrate Foxconn across the entire product line.

As to the types of phones we might expect from the new partnership, things don’t seem to be changing much. According to the press release, the goal is to grow through carrier channels using “best in class features, design, and performance at affordable price points”. To us, at least, this sounds like business as usual.

Digging a little deeper, the focus will be the sub-$250 phone segment which currently accounts for about 40% of the US market, or approximately 70 million devices annually.

BLU historically plays in this sandbox for a lot of its phones, offering an assortment of models with prices in the $100-$250 space. Every so often it will announce a more premium model that fetches a higher price, but still manages to keep things cheaper than Samsung, LG, Moto, and others.

Up until a year or so back, BLU had a wide variety of options, and seemed to introduce something new every few months. The company has made a conscious decision to dial things down and is moving at a more measured pace. It also recently introduced a new premium brand, BOLD, with the N1 (read our review) being its first model.

It’s not clear how the current series of phone will be impacted, if at all. We’ll likely have to wait just a few more months until things shake out.