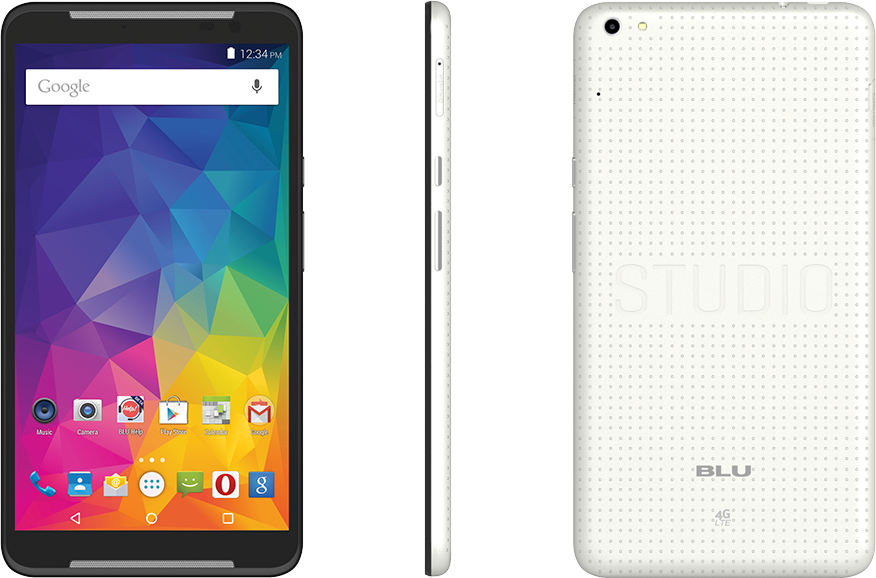 Blu Products debuted the new Blu Studio 7.0 LTE smartphone today, which features a HUGE 7-inch display, while still maintaining a slick, compact design. Yes, you did read that right. This phone is the same size, and bigger than many popular tablets, making it one of the largest smartphones on the market. It’s an ideal purchase for anyone wanting to reduce the total number of devices they have.

One may wonder how well you can hold a seven inch device in one hand. Android does have several settings options for one-handed use, such as screen reduction and keyboard position. On top of that, Blu has designed the back with a better grip, making it even easier to hold and perform one-handed operations.

The specs on this phone are also looking pretty sweet. It will be powered by the 64-bit Qualcomm Snapdragon 410 processor, which will allow for extremely fast 4G-LTE speeds, streamlined multitasking performance and improved battery efficiency. The 7-inch display will provide 720p output and the 8.0 megapixel camera will be capable of recording 1080p HD video, along with a 2 megapixel front camera. The internal storage will be 16GB, with an expandable microSD slot up to 64GB, plus 1GB RAM. This phone will run Android 5.1 Lollipop OS. It also has dual sim capability, essentially allowing you to have two phones in one. The Blu Studio 7.0 also comes unlocked and will work on the T-Mobile and AT&T networks, including MetroPCS, Straight Talk, Simple Mobile, Cricket, and others.

You can purchase the BLU Studio 7.0 LTE on Amazon.com for $199.00 with free shipping.  Color options include white, blue, grey, and gold. 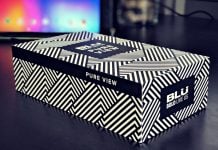