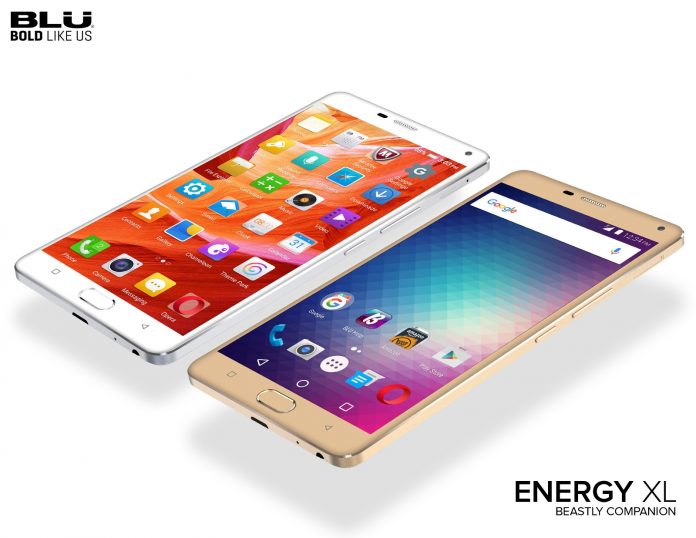 You have to hand it to Blu Products. It seems like just about every few months the Miami-based company reveals another smartphone that moves the needle in the bang-for-buck department. Such is the case today as it unveils the Energy XL, a $300 unlocked phone that touts an incredible battery.

Powered by Android 5.1 Lollipop, the Energy XL is promised to receive an update to the 6.0 Marshmallow build before 2016 runs out. This is good, but not fantastic stuff with an even newer release coming from Google in the coming months. Nevertheless, the hardware is what most users care about. 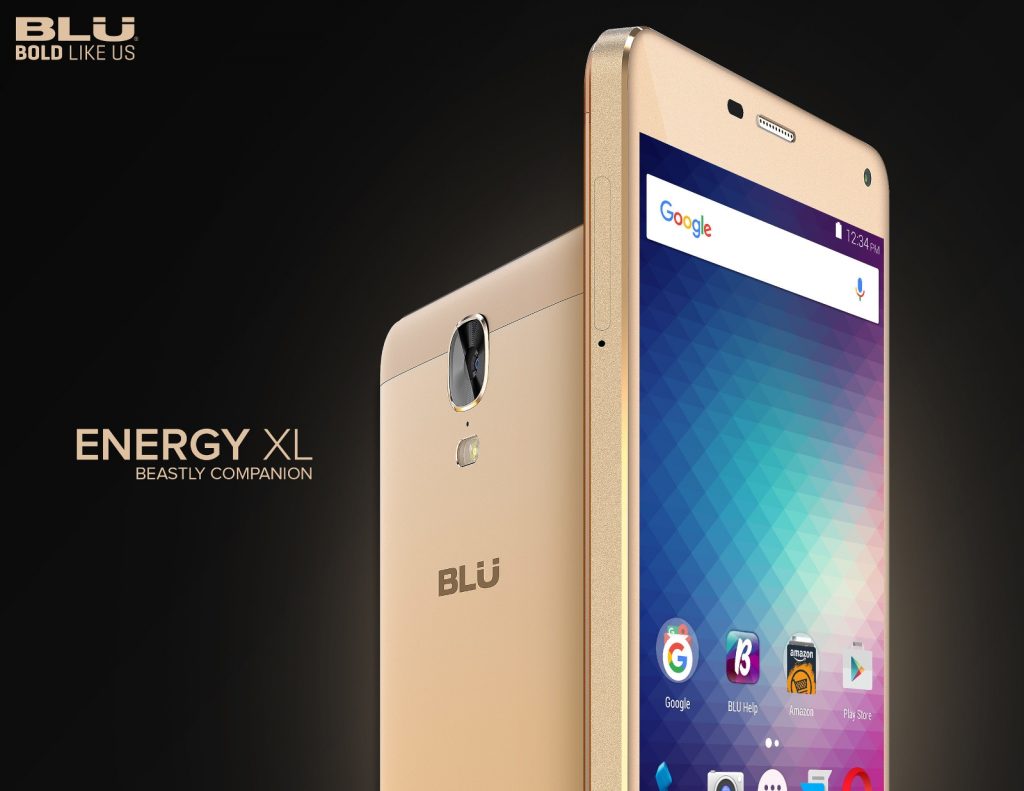 The BLU ENERGY XL offers everything someone can ask for in terms of specs and performance in a high-end smartphone. All while resolving the single biggest problem smartphone user’s face today, which is battery life. -Samuel Ohev-Zion, CEO BLU Products.

The Energy XL draws strength from a 1.3GHz octa-core MediaTek processor and 3GB RAM; storage is pegged at 64GB internal memory. Display size is a massive 6.inches with HD resolution coming in at 1080 x 1920 pixels. Keeping the picture nice and protected is Corning’s Gorilla Glass 3.

In terms of camera, the rear offers up a 13-megapixel shooter (F/2.2 aperture, 1/3 inch sensor) capable of 1080p video at 30 frames per second. Around front we find a 5-megapixel camera with an 84 degree wide angle lens, perfect for group selfie shots.

Getting to that battery, the Energy XL touts a 5,000mAh unit which promises “30 days stand-by, or up to 3 days of standard usage on a single charge.” We’ll have to wait to see it in the real world but we’re expecting big things out of it. By comparison, today’s key phones pack around 2,800mAh-3,100mAh. In other words, we’re down with it. 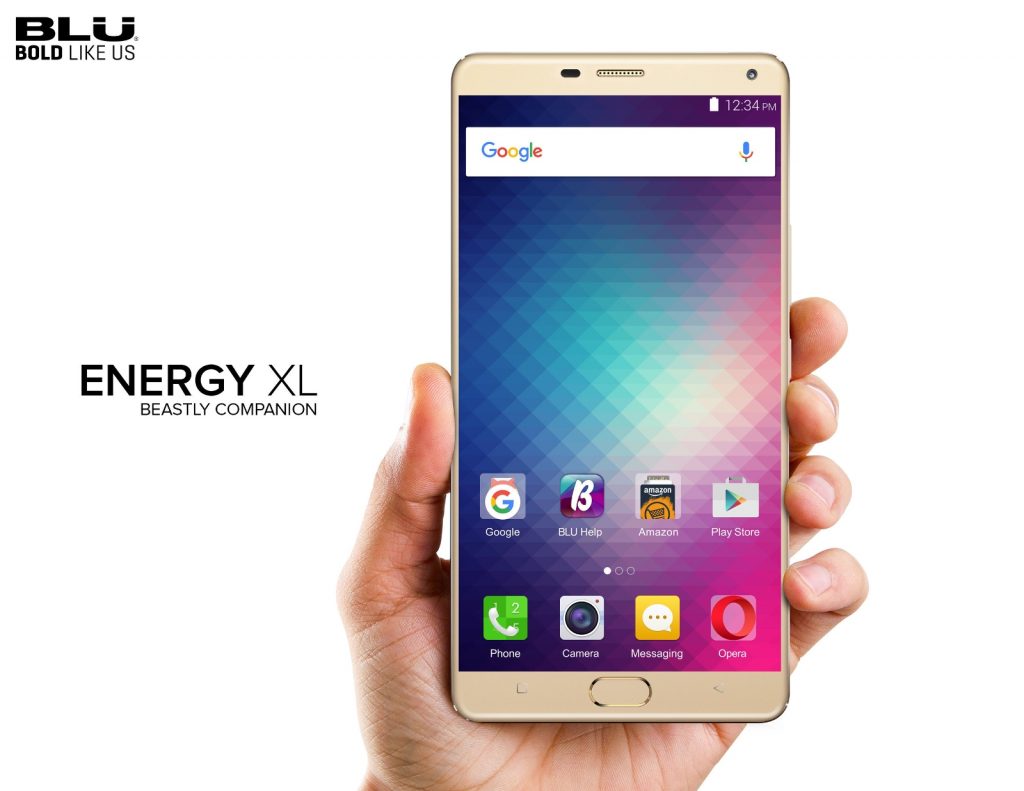 Other specifications for the phone include a fingerprint reader, a microSD expansion card slot, DTS Surround Sound, and USB Type-C charging port with support for quick charging. Ten minutes on the charger should be enough to pull in four hours of talk time.

The Blu Energy XL comes in Solid Gold and White-Silver options and is offered unlocked. This means it’s equipped to support AT&T and T-Mobile as well as their respective pre-paid brands and MVNO’s.