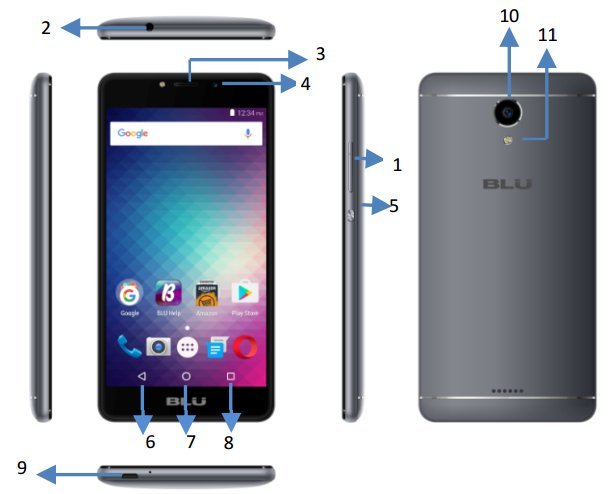 BLU is a little-known smartphone maker from the US  who is also trying to leave its footprint on the crowded mobile market. So far, the company has been involved in some interesting endeavors. For example, earlier this year it was rumored that BLU will be partnering up with Cyanogen to release one of the first smartphones to come without Google apps.

At this point it doesn’t seem like the project will be finalized, given Cyanogen’s recent chance in strategy, but that doesn’t mean BLU doesn’t have other smartphone models in the works.

Not so long ago BLU partnered up with Amazon to make Amazon Prime members a really appealing offer. Customers signed with the program were allowed to buy a specially curated version of the BLU R1 HD for only $49.99 a pop. Outside the Amazon partnership, the phone was priced between $99 and $109.99. 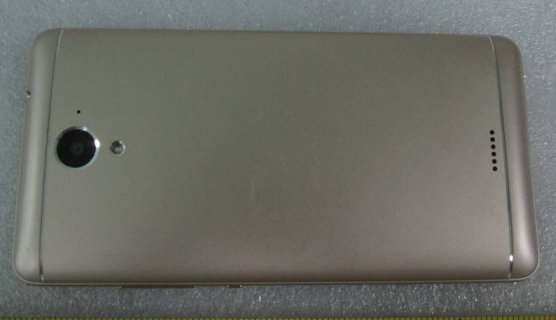 Now it looks like BLU and Amazon might be gearing up to launch the next-gen BLU R1. The handset dubbed the BLU R1 Pro has been spotted making an appearance at the FCC indicating it might not be long until Amazon will start offering it, reports Android Community. 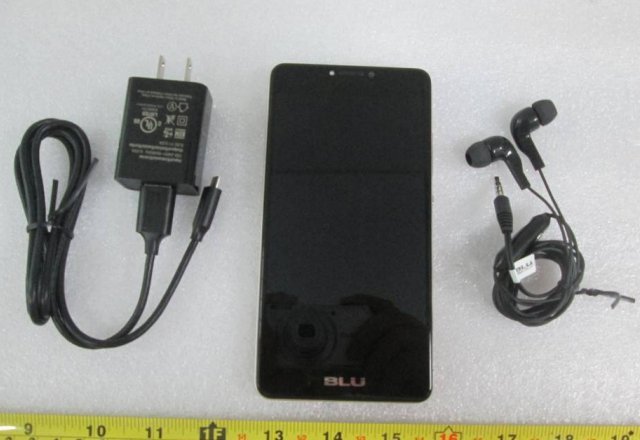 Like the previous device, the BLU R1 Pro is also expected to come with a ton of pre-installed Amazon apps including Amazon shipping, Kindle, Music, Video, Photo, and Alexa. But despite the deep Amazon integration, it seems like the phone will also offer access to Google apps such as the Play Store, Google Maps or YouTube. 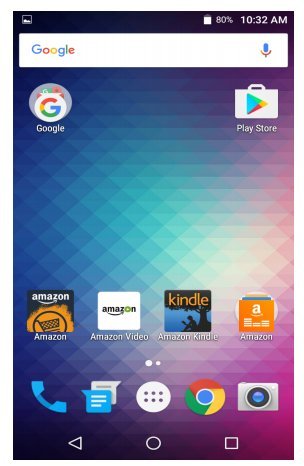 According to the filing, the BLU R1 Plus should make a debut with a 5-inch display with 720p, exactly like its predecessor. The most notable improvement is the updated MediaTek MT6737V chipset under the hood. Also, expected to make it onboard of the phone are a USB port, dual SIM support and 3.5mm headphone jack. 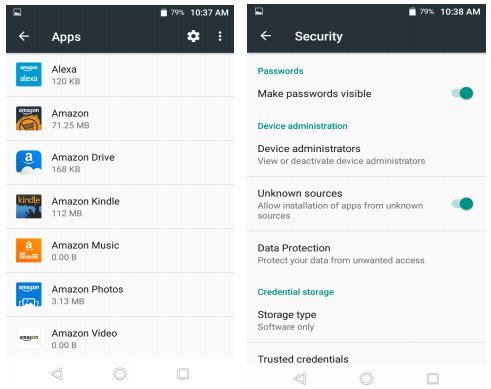 It should be noted the phone will take advantage of a massive 4,100 mAh battery, which is a bit odd given that the BLU R1 Plus is at best a mid-range device. A lot remains undisclosed, like the amount of RAM or camera capacities, but we’re pretty sure we won’t see anything out of the ordinary in these departments. 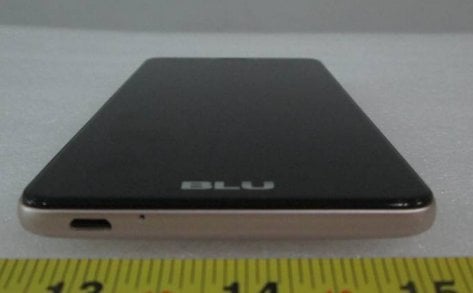 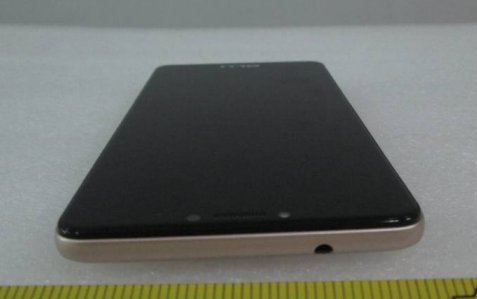 We don’t know what kind of version of Android will come pre-installed on the phone, but we can certainly say it won’t be Android 7.0 Nougat.

No information on when the BLU R1 Plus is supposed to land, but it shouldn’t be too long until Amazon announces it.