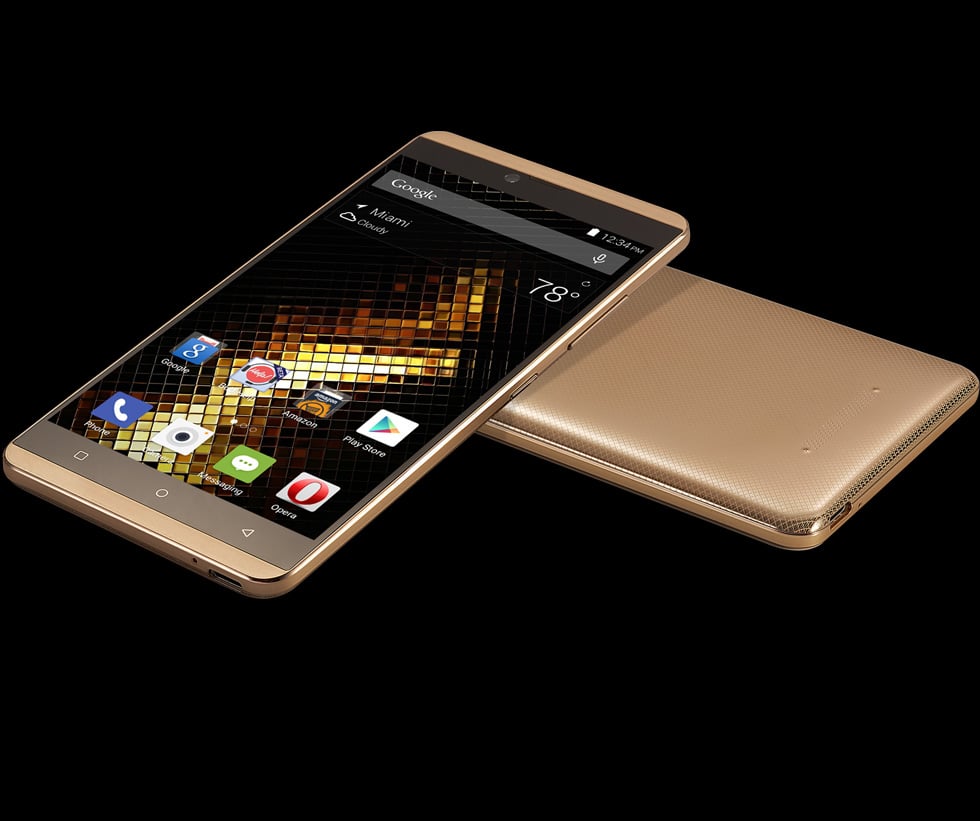 Blu, a company known for making affordable Android devices, has announced two new devices that will hit the shelves next month. Today at CES in Las Vegas, Blu unveiled its latest two smartphones: the Vivo 5 and Vivo XL. Continuing the Vivo line of devices, the two latest iterations pack most of the same specs.

As the press release indicates, the major differences between the 5 and XL can be found in build quality and materials, which of course means that we’ll see a slight price difference as well. Here are the common specs that are shared by both devices: 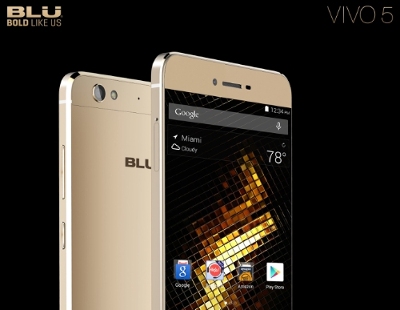 Both devices will also pack bands that work for all the GSM carriers in the U.S. We start to see the differences when we dive into the specifics of build materials. The Vivo 5, pictured above, is crafted from a single piece of aluminum, making it the first Blu device to feature an all-metal design. The Vivo 5 is also bringing 3GB of RAM and 32GB of internal storage, along with a MicroSD card slot for expandable memory.

The Vivo XL doesn’t stray very far from the Vivo 5, as it also brings a unibody metal design to the table. Blu claims the design of the XL was created to mimic that of liquid metal, with a pattern that wraps around the back of the device, giving it a mirror-like finish. The XL packs less RAM at 2GB, and only 16GB of internal storage. As with the Vivo 5, the XL will give users the option to expand memory with a MicroSD card.

Luckily, Blu has already announced pricing and availability for both of these devices, and it looks like users will be able to pick them up very soon. The Vivo 5 will be available in White-Silver and Solid Gold in February for $199 unlocked. The Vivo XL can be purchased in February as well for $149, and will be available in Liquid Gold, Midnight Blue, Rose Gold, and Chrome Silver. Both devices will be sold through Amazon and BestBuy.