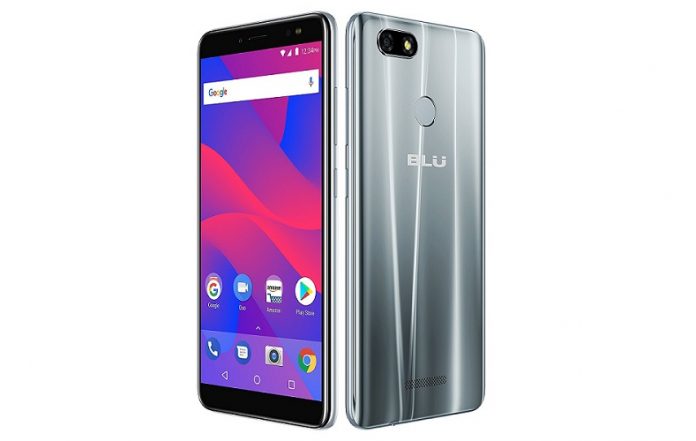 American phone maker, BLU this week introduced its latest product, the Vivo XL3. Despite being a mid-range offering packing medium specs, the phone boasts a premium metallic finish that incorporates the so-called electrolyzed metal effect. This method was used to give the phone a mirror-like coating to the middle housing.

The Vivo XL3 arrives one month after BLU launched its newest flagship, the Vivo X. The new arrival also takes advantage of a modern 18:9 aspect ratio display, but unlike the Vivo X which ran Android Nougat of the box, the Vivo XL3 is based on Android Oreo. 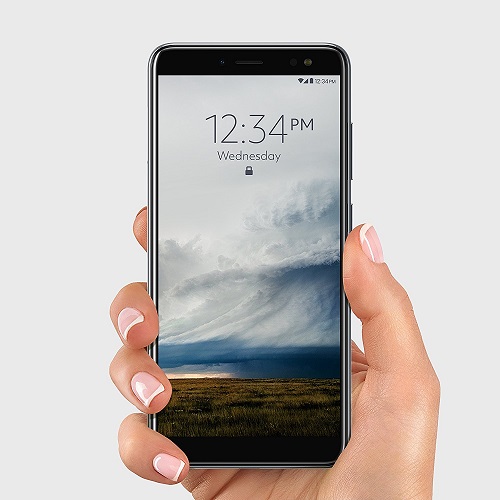 If you’re looking for a dual-camera phone, you’re going to be disappointed by the Vivo XL3. The device incorporates a single 13-megapixel sensor on the back, with f/2.0 aperture, PDAF and LED flash. On the front sits a 13-megapixel selfie snapper also with flash.

We should also mention the new phone benefits from BLU’s new facial recognition technology that should allow users to unlock their phones with their face in a matter of seconds. What’s more, a fingerprint scanner is included on the back.

Last but not least, the handset relies on a 3,000 mAh battery. It can be fully charged in up to 1.5 hours using to the 5V/2A quick charger in the retail package.

The BLU Vivo XL3 is sold unlocked and is compatible with GSM carriers including AT&T, T-Mobile, Cricket Wireless or MetroPCS.

The new phone is currently available for purchase on Amazon in Silver. Customers can grab it for an affordable $189.99.

Stay tuned for our own review of the BLU Vivo XL3, coming soon!