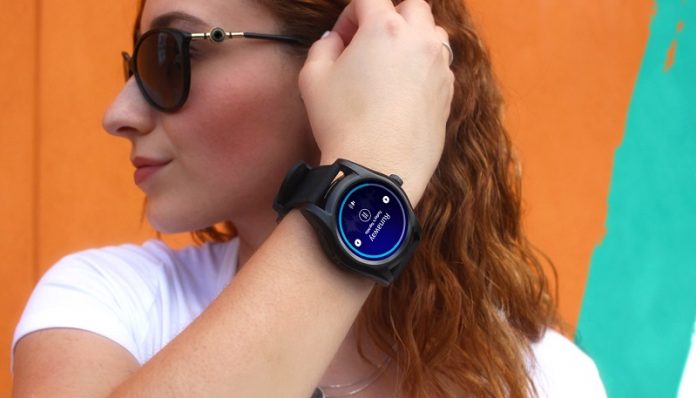 BLU is an American company mostly known for its affordable smartphones. Well, they recently expanded their portfolio of devices to include a budget smartwatch. 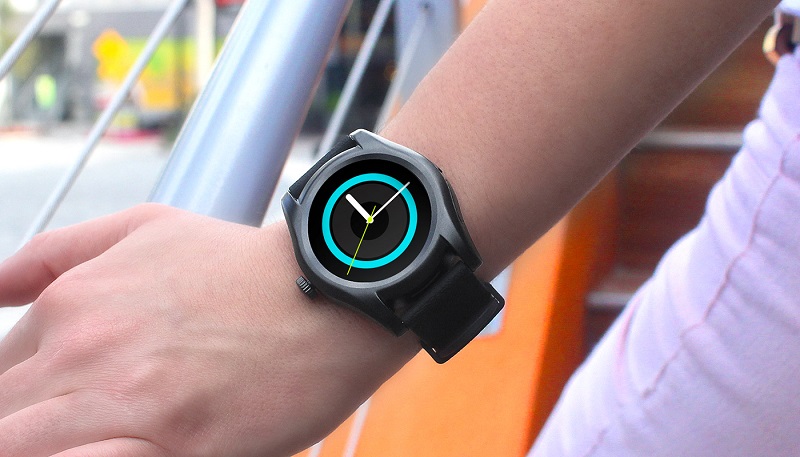 But at this price, you shouldn’t get your hopes up. The wearable is extremely basic running a stripped down OS with a few pre-installed apps, but no app store. To make it clear, this is not a Wear OS device. Far from it.

So what can the BLU X Link do?

Well, the smartwatch does offer simple functions such as notification sync, step and sleep tracking. Interestingly for such a cheap watch, it does include a heart rate sensor. It also has a 1.1-inch IPS display and is IP54 rated (water and dust resistance). Bluetooth connectivity is on board, too. 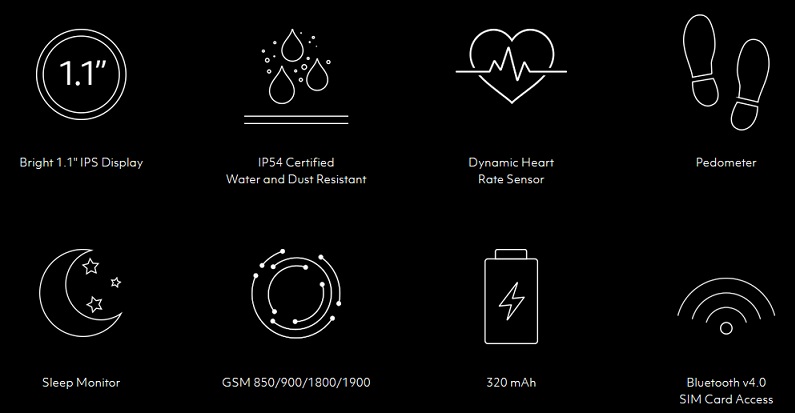 What’s more, the watch has a SIM card slot. The bad news is that it can only connect to a 2G network (850/900/1800/1900MHz). Given that carriers like AT&T have already killed 2G service, the feature seems pretty pointless.

The BLU X Link isn’t too much of a looker either. It’s big and pretty chunky, but if you’re new to the whole smartwatch thing, BLU’s device might offer a decent, uncomplicated wearable experience. 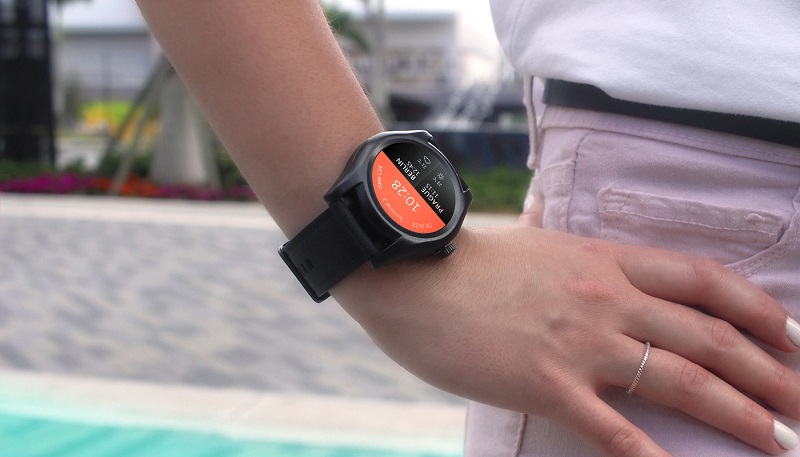 The watch is compatible with Android and iOS smartphones, where users can also install the BLU fitness app to view their fitness stats.

Interested parties can pre-order it from Amazon right now, but shipments will be going out starting June 6.

If you’re looking for something more advanced, you might want to wait for Mobvoi’s recently announced TicWatch Pro. Unlike the BLU X Link, this is indeed a Wear OS smartwatch, one that takes advantage of two displays in order to conserve power. The product is expected to launch this summer for under $300.