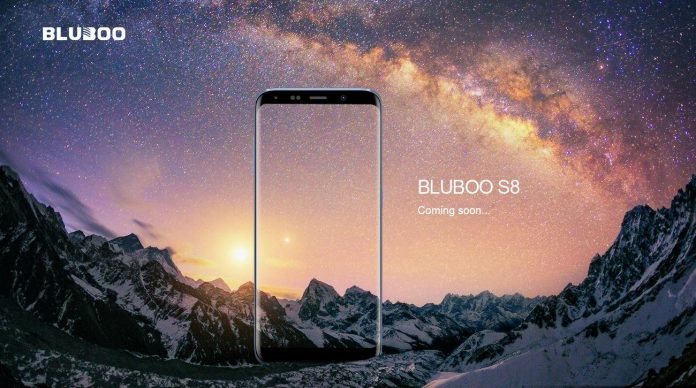 Bluboo, having just launched pre-orders of its S1 smartphone, is already looking ahead to its next big, flagship experience. Indeed, the next model in its portfolio could be the S8 and it may boast the 18:9 aspect ratio for its display.

Bluboo is a brand that often releases handsets with hardware that contend with other, more recognizable companies. But, rather than just putting out “me too” models, it delivers them at a much more attractive price point. Moreover, it’s among the first companies to embrace newer technologies in phones, such as dual-cameras on the back of devices.

The Bluboo S8 will allegedly be the first smartphone to employ the 18:9 aspect ratio for the screen. What exactly is that? Oh, that’s just the design used by LG and Samsung for their flagships which give the appearance of “all screen” bodies. 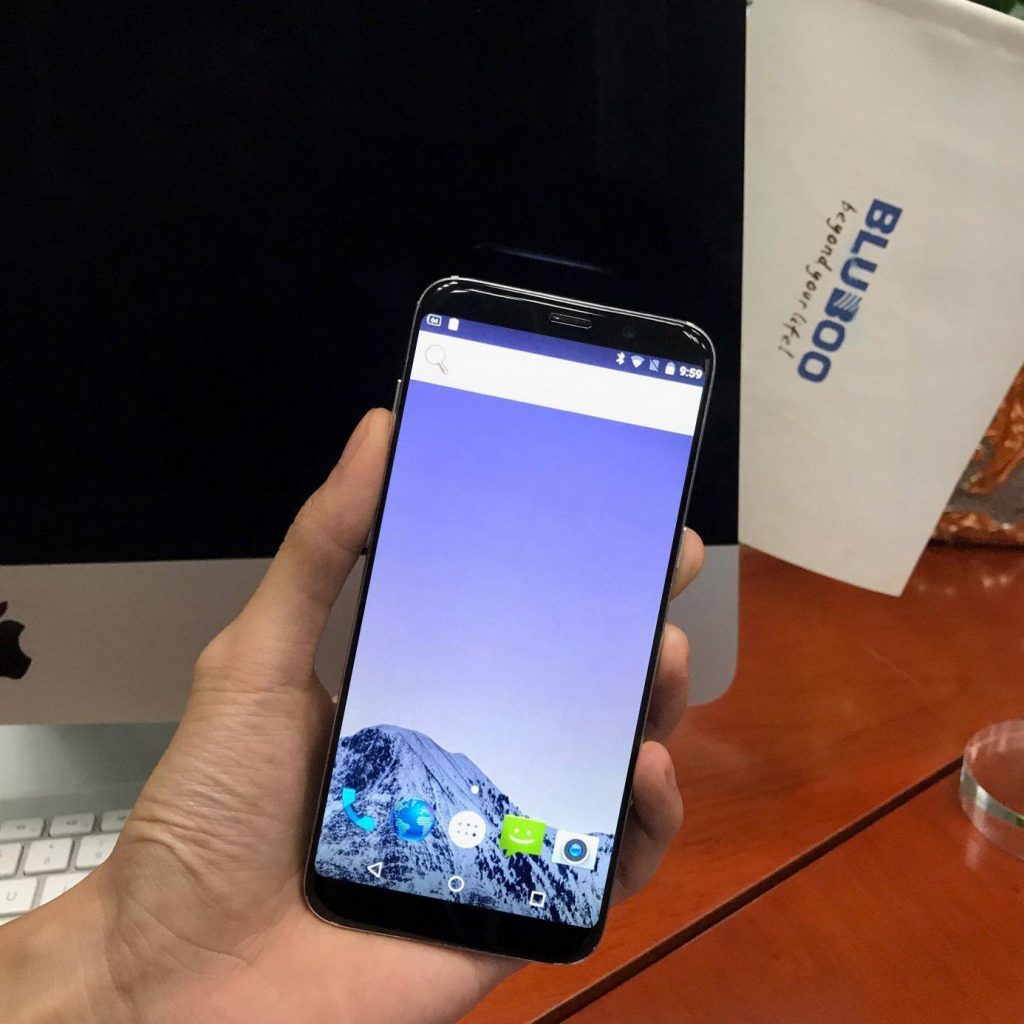 Reportedly, the Bluboo S8 will have a 5.7-inch HD+ display at 1440×720 pixel resolution. Set to be powered by a MediaTek Helio X30 processor, the phone should come in two iterations: 4GB RAM/64GB storage and 6GB RAM/128GB storage. Rounding out the specs are a dual-camera (Sony) setup on the back with dual rear LED flash.

From what we’ve been told, the Bluboo S8 will launch by the end of July; it’s currently in a testing phase. In the meanwhile, be sure to sign up for your chance to win one of the new Bluboo S1 phones. The handset maker is looking to give away up to 2,000 of them!

For more details on Bluboo, you can check out its official website.