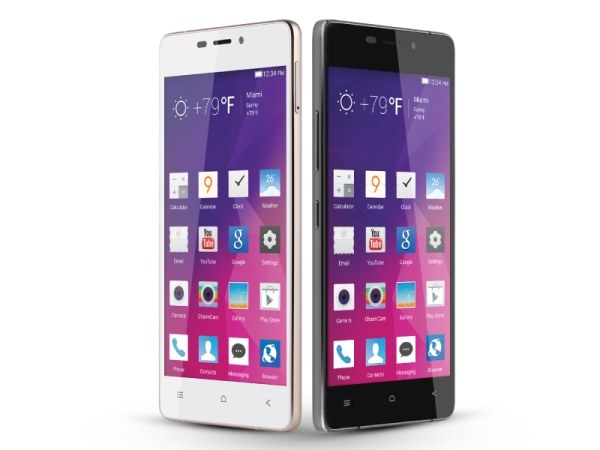 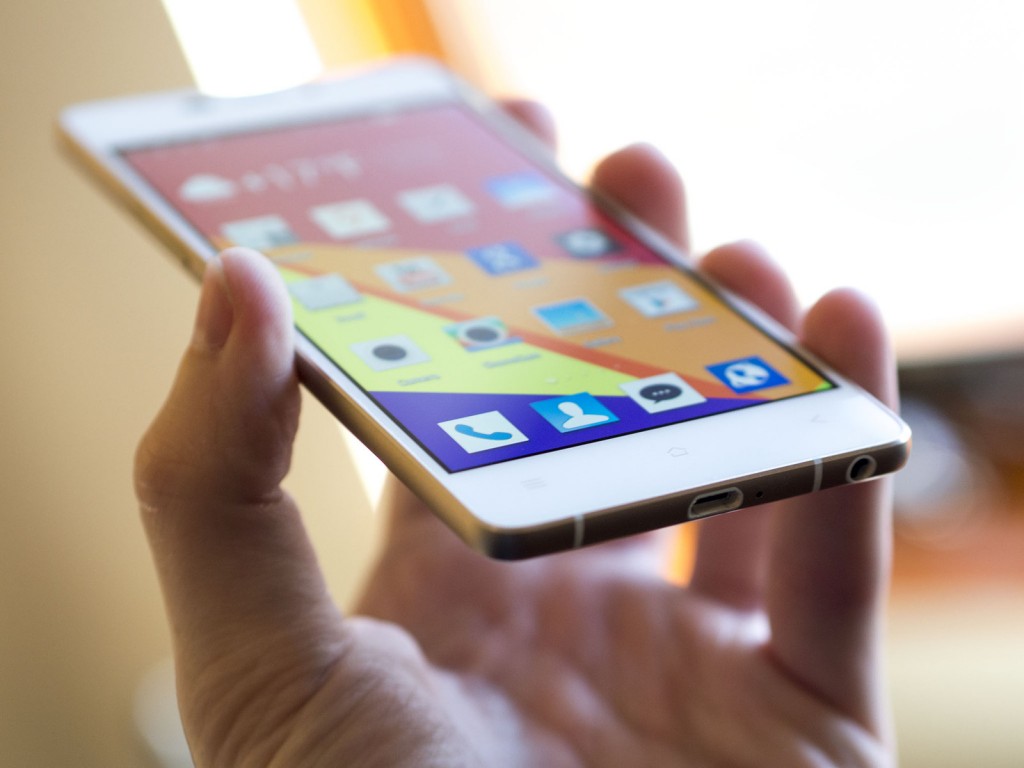 Blu has been in the smartphone market for while now and made name for itself in budget-oriented category with unlocked smartphones like the Dash 5.0 which sells on Amazon.com for $99.

The US based company launched the Vivo Air back at CES 2015 in January, 2015. Initially available for $199 at Amazon, the smartphone can now be grabbed for just $150 on sale. The smartphone is one of the thinnest phones available on the market measured at just 5.1 mm thickness.

The Vivo Air boasts decent specs for its price point. The smartphone has a 4.8-inch 720p display, and is powered by Mediatek’s 1.7 GHz octa-core processor along with Mali-450 GPU as the graphics engine. For RAM and storage, the Vivo Air has 1GB of RAM and 16GB of total on-board storage which should be more than enough for basic tasks. In the optics department, the phone has an 8.0 megapixel rear facing camera and a 5.0 megapixel front facing camera for selfie lovers. The whole package is powered by 2100 mAh Li-ion battery and should be sufficient for day’s use.  The specs are nothing to write home about, but in summation the phone should suffice for activities like browsing the internet, taking pictures, and making calls and texts.  But don’t expect the Vivo Air to run graphics heavy games like Modern Combat 5 with ease.

At this price point, this is a steal and I recommend that you consider the Vivo Air if you are looking for an affordable and unlocked smartphone. Keep in mind that this deal is only available for today and if you have made your mind to buy the smartphone click on the source link down below.

The unlocked phones from Blu only work on carriers like AT&T and T-Mobile, and will not work on CDMA networks like those from Verizon and Sprint.