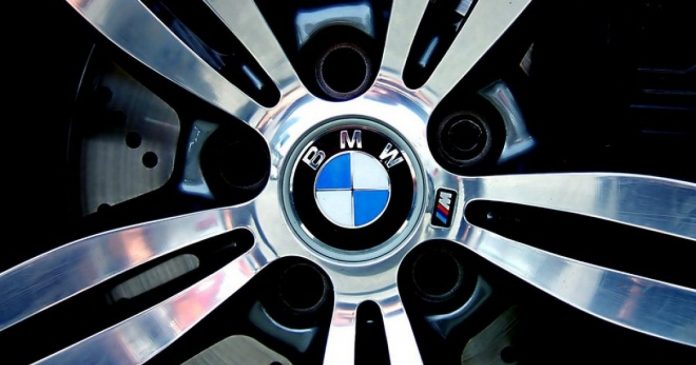 Next year you’ll be able to buy a BMW smartwatch. Fossil announced this week it has partnered up with the iconic German car maker for a series of watches and smartwatches.

The BMW-branded smartwatches will be manufactured by Fossil and will be sold across 4,000 BMW retail channels. Obviously, you’ll also be able to pick one up from Fossil.

Fossils have been on a never-ending quest to offer smartwatches for everyone’s taste and the latest collaboration comes to expand the company’s previous efforts.

The two companies will release the first collection of watches and smartwatches in 2019, but more will come afterwards. We don’t know how much they will cost just yet but don’t expect them to be too cheap.

BMW to enter the smartwatch game next year

At this point it’s unclear whether the upcoming BMW-branded wearables will run Wear OS, although this is very strong possibility.

It’s also quite possible that the new smartwatches will take advantage of the new wearable chipset Qualcomm is currently working on. Back in May, Qualcomm’s senior wearable director, Pankaj Kedia revealed the new processors will be built from the ground up. The chips should make a debut this fall.

The refresh is crucial to the evolution of Google’s wearable OS, which has stagnated in the last year. Most Wear OS devices today are based on the Snapdragon Wear 2100, a chip introduced back in February 2016.

Carmakers developing an interest in the smartwatch market is not something new. Companies like Ferrari, Audi and Aston Martin have all released smartwatch models in the past. As it appears, BMW is the latest car company to join this effort.

As for Fossil, the company is constantly updating its smartwatch portfolio with new models and apparently having great success with them.

The watchmakers’ shares soared higher by over 200% during the first half of 2018. This signals that Fossil’s business might finally be stabilizing.